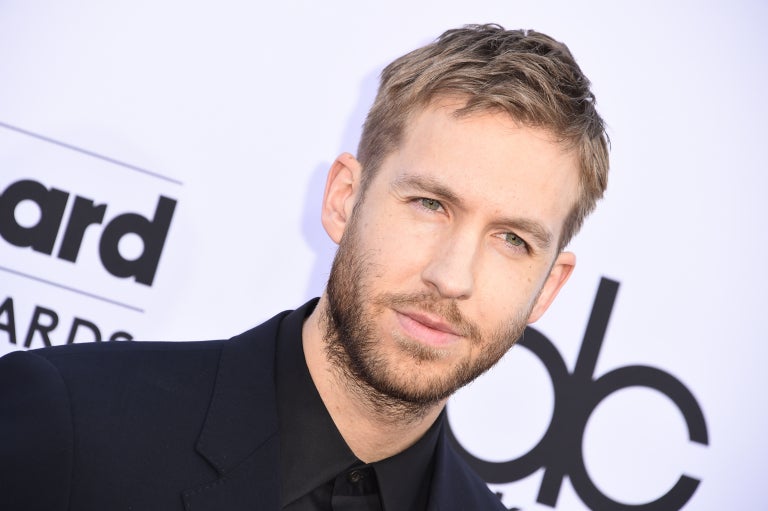 For the sixth consecutive year, Calvin Harris has been named the world’s highest-paid DJ by Forbes.

The British DJ took in $48 million over the year in question, with Forbes reporting that his sets in Las Vegas bring in “healthy six-figure checks” while festival performances in Japan and Croatia brought in “well into the seven figures.”

Next in line is “Closer” duo the Chainsmokers, who played more than 100 shows and raked in $45.5 million. Veteran DJ-producer Tiësto ranks third with $33 million, followed by Steve Aoki ($28 million), who played 200 shows in the scoring period.

Marshmello ($23 million) comes in fifth, while others in the top ten include David Guetta (in eighth place with $15 million) and 22-year-old Martin Garrix (in tenth place with $13 million), who played the closing ceremony of the Winter Olympics in South Korea.