In ‘Doctor Sleep,’ a filmmaker reconciles ‘The Shining’ rift 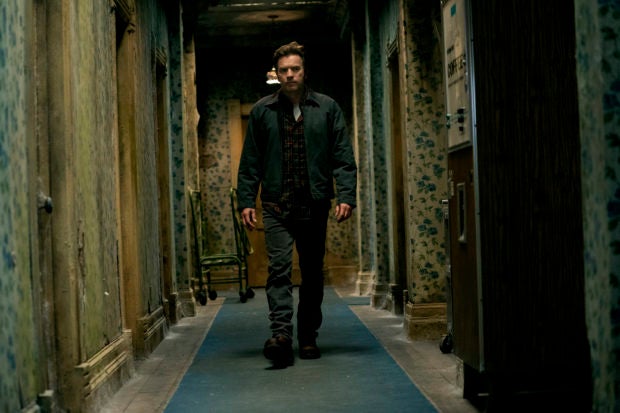 LOS ANGELES — Filmmaker Mike Flanagan knew his vision to fuse Stanley Kubrick’s “The Shining” with Stephen King’s 2013 sequel “Doctor Sleep” would be a hard sell with the author. King’s disdain for the 1980 adaptation is well-known and has not abated with time.

“No, no,” Flanagan said, shaking his head with a defeated laugh. “He has not eased up.”

Even so, Kubrick’s imagery is all over “Doctor Sleep”, which is centered on an adult Danny Torrance, played by Ewan McGregor. Yet somehow the film, which opens nationwide Thursday night, has already gotten the stamp of approval from both King and the Kubrick estate.

And it is all thanks Flanagan, who wrote, directed and edited “Doctor Sleep”, and had been wrestling with the paradox of both being a “King fanatic” and worshiping the film since he was a kid.

“I always had this ache,” Flanagan said.

When he picked up “Doctor Sleep”, the words were King’s but the images that popped in his head were Kubrick’s. But then he started thinking about how he could reconcile the two and he and his producer set out on a years-long journey to make that happen. 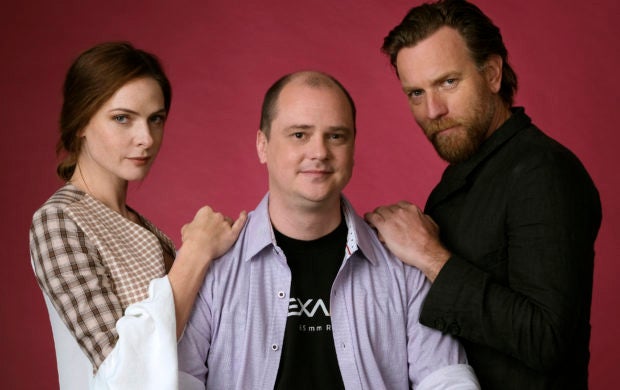 Warner Bros. had the rights to the book, which was already in development with a different writer. But by the time Flanagan got in the door, with an adaptation of King’s “Gerald’s Game” under his belt, the studio was open to his take, which would involve a pretty significant change from the novel: Going back to the Overlook Hotel.

When he first asked King for permission to meld the book and Kubrick’s film, the author said no. But then he explained one scene he had been dreaming up — set in the hotel at the bar — that he thought would address King’s primary criticism that the film did not do justice to the arc of the Torrance family. Suddenly, King’s answer changed to “go ahead.”

Not only was the author supportive, but the Kubrick Estate was too. They offered access to original footage (Flanagan ended up using three shots: One of an island in a canyon and two of a car driving up the winding mountain road) as well as the original blueprints for the sets. The “Doctor Sleep” team would use these to reconstruct places like The Gold Room and The Colorado Lounge on a soundstage in Atlanta that had everyone downright giddy.

“I just started grinning. It’s like walking into your own memory,” Flanagan said. “The hope was that if we could transfer a percentage of that to the viewer than this is a movie worth making.”

Some cast and crew even got sticky fingers. Flanagan walked off with an ax and a few other things. And Rebecca Ferguson, who plays the villain “Rose the Hat” swiped five pages of paper from the desk that say, “All work and no play makes Jack a dull boy.”

“I have them all framed at home,” she said with a devilish grin. 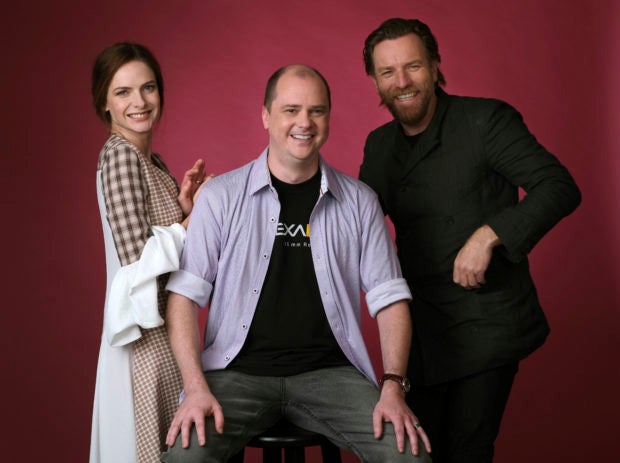 But knowing the original film also made it a little challenging when they veered into straight homage. McGregor forced himself to “forget” what he knows Jack Nicholson did in a scene where he, as Danny, comes upon the door that Jack Torrance burst through with an ax and looks through the opening.

“There’s no way you can not know as an actor what the shot is, it’s reminding the audience of that moment in ‘The Shining’,” McGregor said. “But I don’t want to know that as Danny. I’m thinking about being Danny at this moment in time.”

Although the recreations were memorable for everyone involved, the film is more than a “Shining” tribute: It’s a character study about addiction and trauma. So when McGregor sat down to meet with Flanagan, who was editing his similarly-themed Netflix series “The Haunting of Hill House”, he did not want to talk about “The Shining”. He wanted to talk about recovery, and he found himself opening up to Flanagan in ways he didn’t expect.

“I’ve lived sober for many, many years, so I’ve gotten my head straight with alcoholism,” McGregor said. “But I’ve never explored alcoholism (in a role). So to tackle something that is personal to me like that, I thought well, here’s somebody I trust and I like. It seemed like a good combination.” 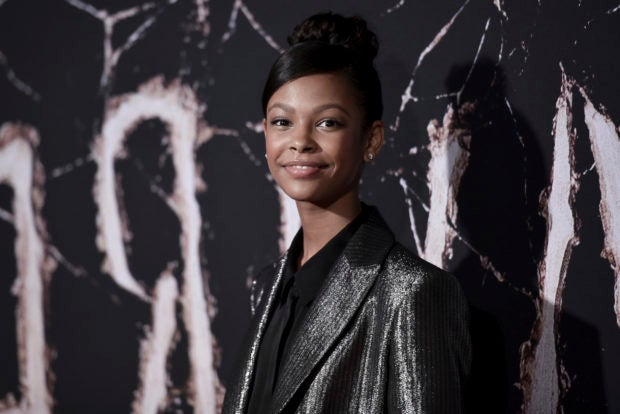 The film picks up with adult Danny Torrance at rock bottom and follows him as he tries to get sober while also helping out a teenage girl, Abra (newcomer Kyliegh Curran), who shares his “shine” and has attracted a group of RV-dwelling “quasi-immortals.” Led by Rose the Hat, the group feeds on the “steam” held by those with Danny and Abra’s unique abilities.

Ferguson also got to play around a bit with her character, whose look in the film, which is a little Stevie Nicks and a little Slash, deviates drastically from King’s descriptions.

“I saw hippie because I guess it’s my generalization of caravan campers, and it’s something I’ve always wanted to do,” Ferguson said. “I think I was living out my own Woodstock, hippie thing through Rose the Hat.”

King is on board with all of it. He has even tweeted praise for Flanagan’s direction and storytelling abilities.

DOCTOR SLEEP: Mike Flanagan is a talented director, but he’s also an excellent storyteller. The movie is a good thing. You’ll like this if you liked THE SHINING, but you’ll also like it if you liked SHAWSHANK. It’s immersive.

Flanagan does not necessarily like to think of his film as a “sequel” to “The Shining”. The idea makes him more than a little anxious.

“I looked at it more as a descendant. And it’s like if this is a descendant of ‘The Shining,’ then it’s got the DNA of its parents, who are Stanley Kubrick and Stephen King,” Flanagan said. “It wants to honor those parents and celebrate them, but it also has to find its own way and make its own identity.” IB/NVG