Clive Owen to star in a series for Apple | Inquirer Entertainment 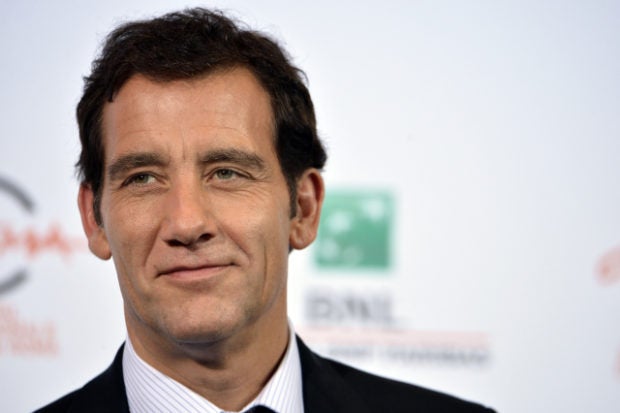 Five years after having starred in “The Knick” on HBO, Clive Owen is back on television. According to Deadline, he will be part of the cast in the small-screen adaptation of “Lisey’s Story”, a 2006 novel by Stephen King.

The eight episodes of “Lisey’s Story” will be written by Stephen King himself. They will make up a deeply personal psychological thriller starring Lisey (Julianne Moore) two years after the death of her husband. Confronted with the death of her sister and being stalked and harassed, she begins to remember things she had repressed and forgotten.

J. J. Abrams, who directed “Star Wars: The Force Awakens,” will produce the series for Apple via his company Bad Robot along with Warner Bros. TV. Abrams has already worked with Stephen King on miniseries “11.22.63” (2016) and “Castle Rock” (2018) for Hulu. NVG