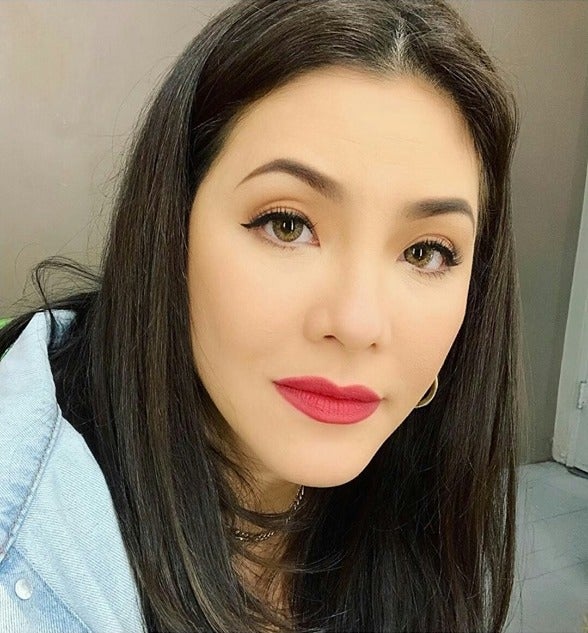 Regine Velasquez issued an apology after people online complained about her comments on the smell of the former Payatas dumpsite.  Image: Instagram/@reginevalcasid

Regine Velasquez apologized for comments she made during a vlog where she compared the smell of her bag to the former dumpsite in Payatas, Quezon City.

The apology comes after some viewers of her Oct. 10 vlog took offense when she made comments about the stench of her bag and likened it to the smell of the dumpsite.

One Facebook user went so far as to say that she had made “[discriminating] remarks… in which as a Payatas Resident is not tolerating her (sic).”

The veteran singer tweeted today, Oct. 12: “I would like to sincerely apologize to the people of Payatas for my insensitive comment. It was not intentional and I should be more careful with the things I say.”

I would like to sincerely apologize to the people of Payatas for my insensitive comment. It was not intentional and I should be more careful with the things I say. Pasensya na po God bless bless po😊

In her vlog where she showcased her bags, she took out a large brown bag and said that when she got it from Hong Kong, it already smelled bad. “I think it’s the kind of leather,” she guessed.

She narrated a visit she made to Payatas for a documentary on street children and remarked, “Ka-amoy ‘yong bag ko ang Payatas (My bag smells like Payatas).”

Velasquez seemed amused as she recalled that she thought she was still in Payatas after she left, but it was because of the stench of her bag. She let her son Nate smell it during the video too to confirm the odor.

Some argued that Velasquez did not need to issue an apology for her remarks. “A lot of people [have said] that before but [there were] no violent reactions [because] we all know na totoo siya and patungkol only doon sa lugar,” noted one Jom Alimagno (@HeartLimitless).

(A lot of people have said that before, but there were no violent reactions because we all know that it is true and pertains only to the place.)

“Kaya (That is why) even if the apology is not necessary, people should appreciate your gesture!”  /ra

Regine Velasquez’s kind response to critic: ‘Thank you for letting me know I was bad’