Regine Velasquez’s kind response to critic: ‘Thank you for letting me know I was bad’ 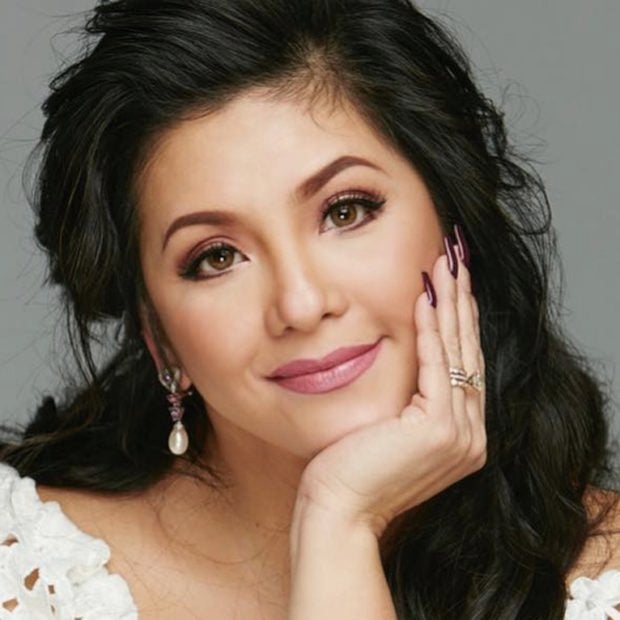 MANILA, Philippines — Despite receiving a backlash for supposedly not hitting a note, Asia’s Songbird Regine Velasquez responded to a critic with kindness, even expressing thanks for pointing out she was “bad.”

Velasquez shared Monday via her Instagram account a screenshot of a netizen’s comment who stressed the singer “did not hit the right note” in one of her performances.

“I watched your prod with the Divas. You sang ‘On the Wings of Love’ and you did not hit the right note. For thousands of Filipinos who paid their tickets coming from their hard-earned money yet you gave them that performance! Nakakahiya ka! Finale ka pa? Di mo naman maabot!! Pweeh!!! Wag ka nalang kumanta!!!!” the netizen’s comment read.

Velasquez admitted she made an easy song harder but explained how performance can be affected by the singer’s condition.

But the veteran singer also agreed with the netizen that audiences deserve the best performance since they bought the show’s tickets with their hard-earned money.

Velasquez added that before the audiences even get disappointed, the singers themselves are already dismayed with their own performances.

“Sa maniwala kayo o hindi bago nyo pa na decide na disappointed kayo…. super disappointed na kami sa mga sarili namin. To the point of blaming our selves for getting sick or not practicing enough or not being able to sleep working so hard or not eating enough or in my case eating too much,” she said.

Nonetheless, she thanked the netizen for pointing out the flaw in her performance and assured she would give her best to redeem herself.

Several celebrities defendedVelasquez and showed support for her in the comment section. They include Vice Ganda, Karla Estrada, K Brosas, John Arcilla, Melai Cantiveros, Jaya, Janno Gibbs, among others.