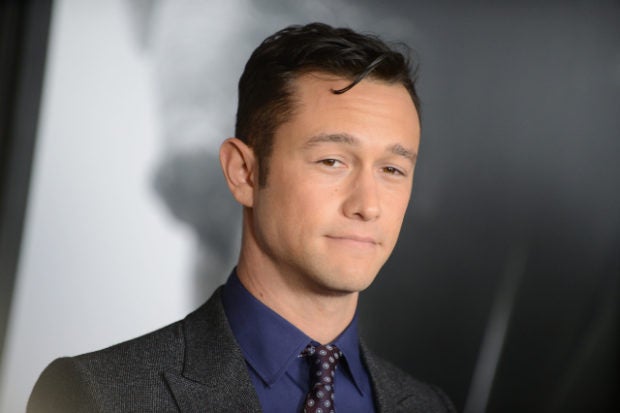 Variety reports that the next series to be developed for Apple’s streaming platform, “Mr. Corman,” will focus on the life and times of a young Californian schoolteacher, played by Joseph Gordon-Levitt—who will also be producing, directing and screenwriting.

The series “Mr. Corman” will be telling the story of a San Fernando Valley schoolteacher who’s hardly more mature than his pupils and will feature “Inception” star Joseph Gordon-Levitt in the titular role.

This project would be a comeback to the small-screen for Gordon-Levitt, who is more active in feature films. His last TV role was in “Third Rock from the Sun,” which was broadcast on NBC from 1996 to 2001.

Since the finale of the sitcom, the American actor dedicated his career to films such as “(500) Days of Summer,” “The Dark Knight Rises,” “Snowden” and “Lincoln,” garnering himself a number of prestigious awards along the way.

No release date has been communicated by Apple, which continues to shroud the fall launch Apple TV+ streaming platform in mystery.

If the consumer electronics giant confirms “Mr. Corman,” it would be joining “The Morning Show,” with Jennifer Aniston, Reese Witherspoon and Steve Carell, as well as “Dickinson,” with Hailee Steinfeld, on the inaugural slate of shows.

Besides this project for Apple TV+, Joseph Gordon-Levitt will be directing his second feature, “Wingmen,” in which he will star alongside Channing Tatum. NVG