The actor returned Rodriguez’s grand gesture for his birthday party with a five-star surprise of his own. Rodriguez recounted the series of events that took place at luxury hotel Peninsula Manila in Makati on Instagram on Tuesday, Aug. 20.

She recalled that Padilla greeted her with a bouquet of her favorite flowers at the hotel entrance in a Katipunero uniform. Inside the hotel were his friends who had helped him with the anniversary arrangements. “Brusko (Macho) action stars all giddy and supportive of their friend’s big anniversary surprise,” she wrote. 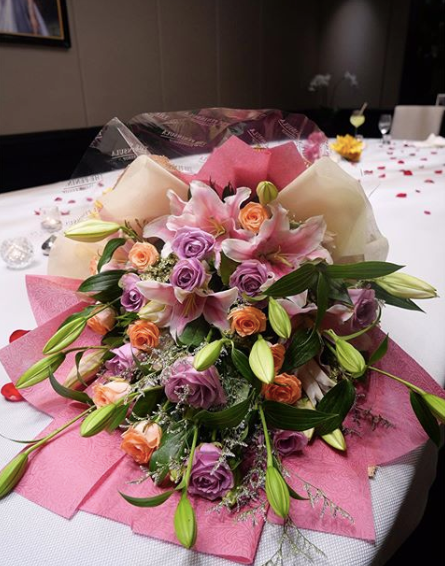 He led her into The Magsaysay Room, a private room inside the restaurant Old Manila. It had a long table decorated with pink and yellow flowers and sprinkled with petals. In the room was a violinist who played what Rodriguez called their theme song, “Ikaw,” though she did not mention from which artist the song was. 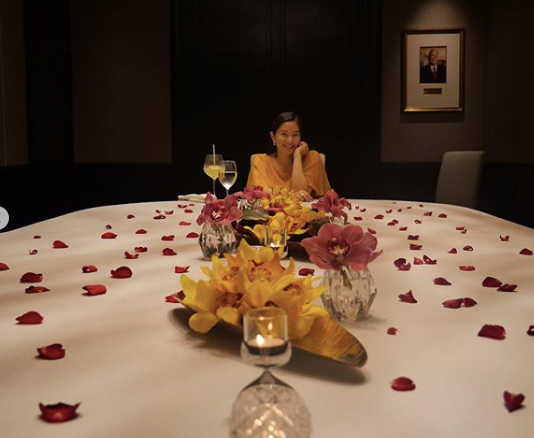 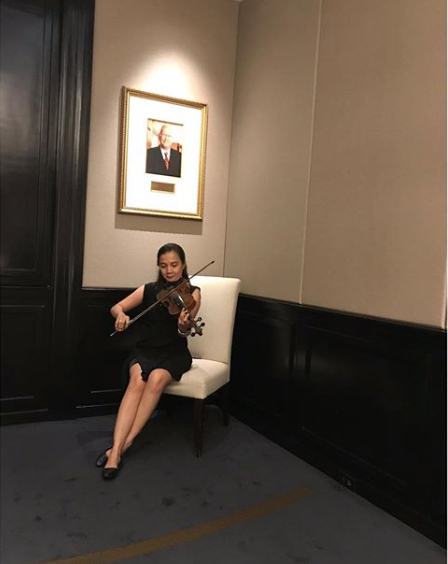 Even their meal was customized just for Rodriguez: “I quickly noticed the menu card with a [5-course] meal starting off with my favorite Caprese. I knew Robin had prepared the dinner [especially] for me.” 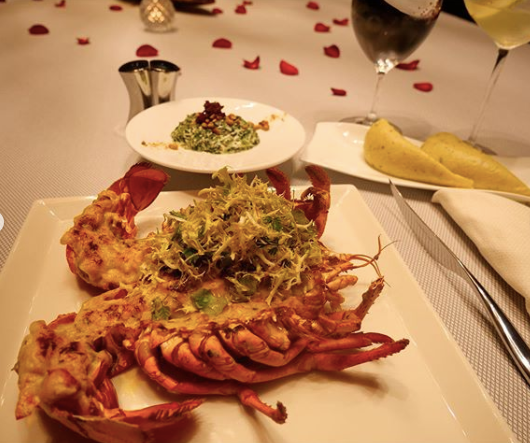 “The whole night had Robin written all over it. I knew we were going to have dinner but I had no idea it would be this romantic and special,” she gushed.

The couple wed in August 2010 in India. They have a daughter, Maria Isabella, and another baby on the way.  /ra