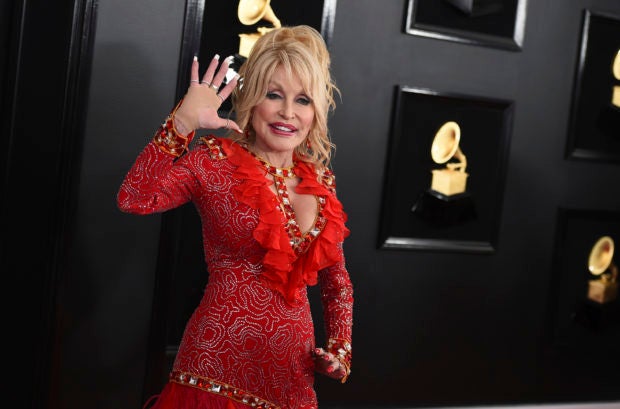 Carrie Underwood, who has hosted the Country Music Association Awards (CMA) since 2008 with Brad Paisley, is losing her partner-in-crime.

But she will not be on her own. The CMAs announced Monday, Aug. 19, that “special guest hosts” Dolly Parton and Reba McEntire will join Underwood during the Nov. 13 event. The organization says the show will celebrate “legendary women in Country Music throughout the ceremony.” 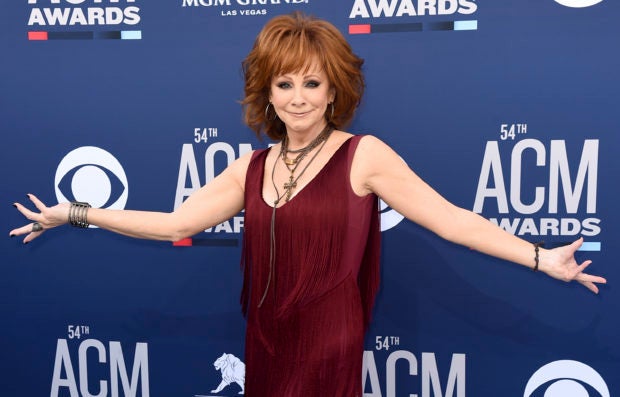 The CMA Awards will air live on ABC from the Bridgestone Arena in Nashville, Tennessee.

Though female acts are finding success on the country music scene, they have received little love on country radio as male acts continue to dominate. The last time a woman won CMA’s top prize, entertainer of the year, was in 2011 when Taylor Swift won the honor.

Nominees for the CMA Awards will be announced Aug. 28. HM