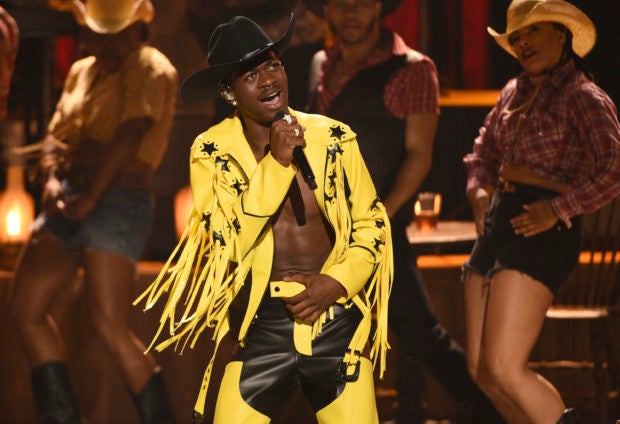 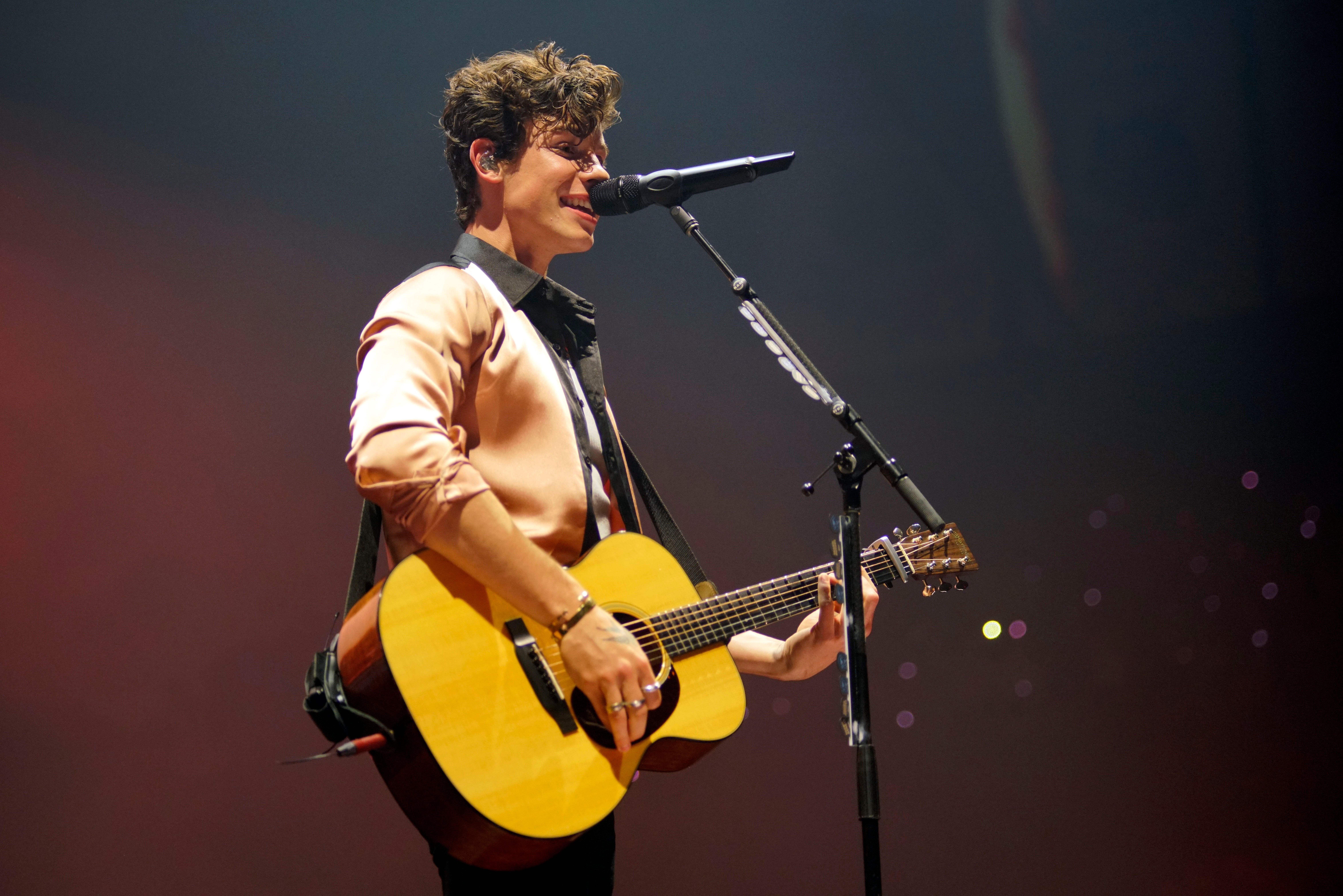 Shawn Mendes performs during “The Tour” at the Allstate Arena in Chicago. Image: Invision/Rob Grabowski via AP

Ariana Grande and Taylor Swift, who was previously announced as performers, scored the most nominations. They are competing for 10 prizes.