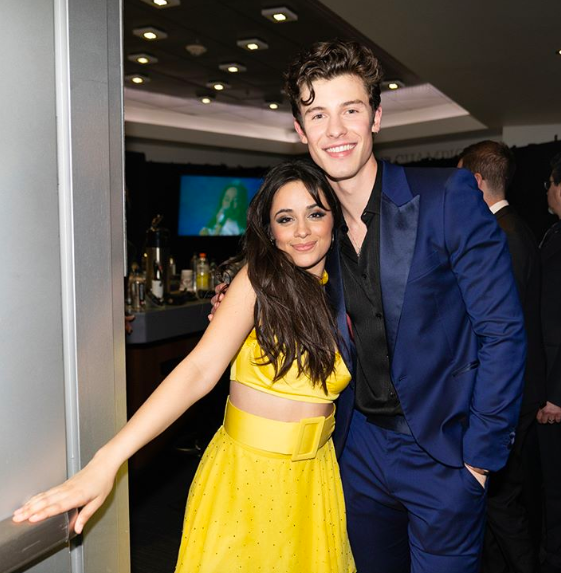 Fans could not help but notice the chemistry between Camila Cabello and Shawn Mendes in their steamy music video for “Señorita.”  Image: Instagram/@camila_cabello

Camila Cabello and Shawn Mendes were spotted spending time together on the 4th of July holiday, sparking more rumors of their relationship status.

Fans could not help but notice the chemistry between the two singers in their steamy music video for “Señorita,” which dropped on June 20. The “Havana” singer and her boyfriend of more than a year Matthew Hussey broke up a week later, Us Weekly reported on June 26.

Cabello and Mendes were seen holding hands as they walked to Mendes’ residence in West Hollywood on Wednesday night, July 3, ET Canada reported on Friday, July 5.

The following day, Instagram Stories of the two at a pool party circulated online. They were both in all-white outfits and were seen away from the crowd, close to each other as they chatted at the edge of a pool.

The pop singers’ friendship dates back to 2014, when they were supporting acts for Austin Mahone. They first collaborated in 2015 for “I Know What You Did Last Summer.”  Niña V. Guno /ra