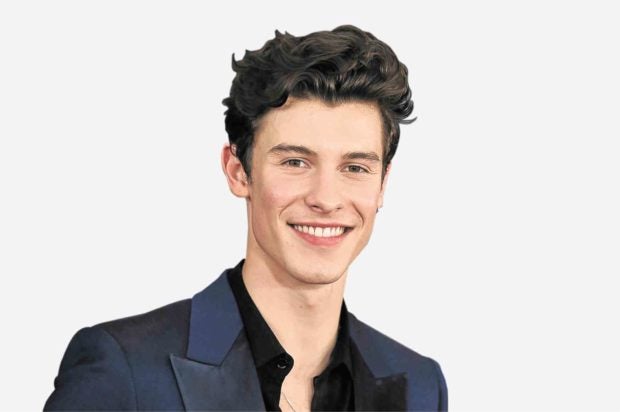 Music is one of the things that makes Shawn Mendes feel “alive.” And everyone deserves to be able to do whatever he or she loves, he said, without being made to “feel bad.”

In a recent Instagram post, the 21-year-old pop star recalled being made fun of in school just because he posted a video of himself singing.

“I’m thinking about being in ninth grade right now. The day after I posted one of my first covers to YouTube back in 2014 … in school, walking down the hall straight into a group of older guys yelling out, “Sing for me, Shawn! Sing for me!’” he wrote.

It was an encounter, he said, that made him feel “absolutely horrible.” “[It] made me feel like a joke, like what I was doing was stupid and wrong,” said Shawn, who has just released a new single, “Señorita,” with Camila Cabello.

Fortunately, the Canadian singer-songwriter had a wonderful support system growing up—people who supported him and his dreams.

“I had the best friends, the best parents anyone could ask for. No matter what, they would never let me stop doing what I loved to do just because someone else thought it was stupid,” he said, adding that he wrote about this experience in hopes of inspiring other people who are in a similar situation.

“I’m writing this not only to the 15-year-old kid who’s scared to follow his or her heart,” he added. “But also to the 50-year-old who may be doing the same thing.”

It’s easier said than done. But Shawn assured that he will always be rooting for everyone. “I’m not asking you to change your world over night. But I want you to know that no matter how old you are, no matter who you are, no matter where you’re from … you deserve to follow your heart,” he said. —ALLAN POLICARPIO