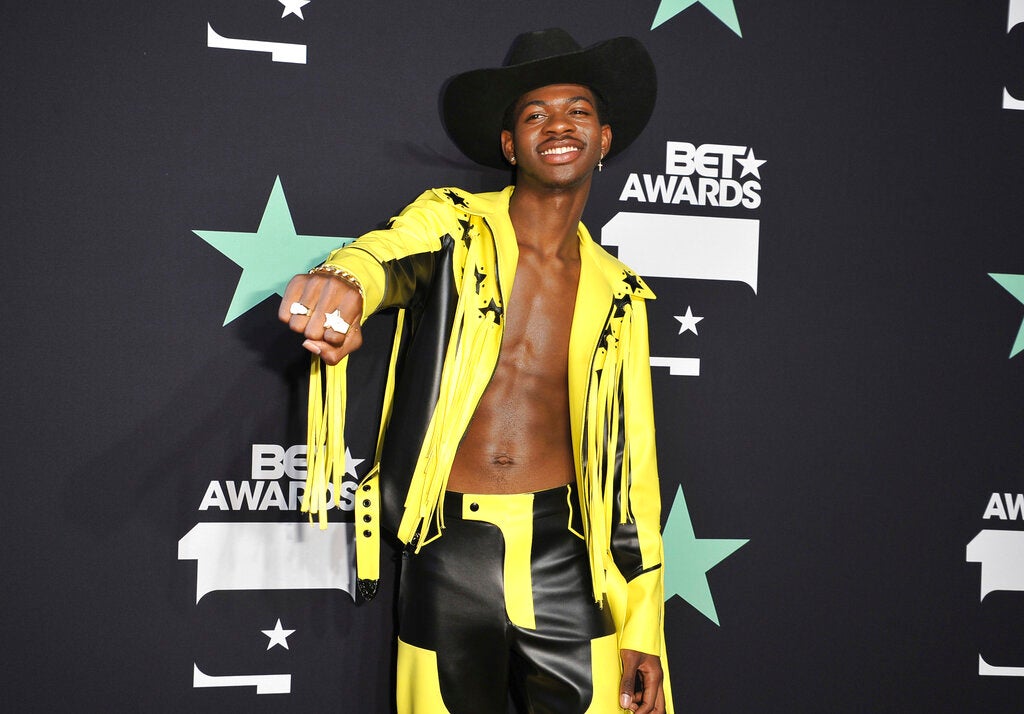 NEW YORK — Lil Nas X is galloping his way to two new records on the Billboard charts thanks to the massive success of “Old Town Road.”

The song that beat out Mariah Carey and “Despacito” to become the longest-running No. 1 hit in the history of the Hot 100 chart has now set records on Billboard’s Hot R&B/Hip-Hop songs and Hot rap songs charts, respectively.

“Old Town Road,” which features Billy Ray Cyrus and is spending its 19th week at No. 1, surpasses the record set by Drake’s “One Dance” on the Hot R&B/Hip-Hop songs chart. Drake’s track spent 18 weeks at No.1.

Last month Lil Nas X’s viral song became the most successful No. 1 song of all-time when it reached its 17th week at No. 1 on the all-genre Hot 100 chart — Billboard’s main chart for singles — surpassing the 16-week record held by Carey and Boyz II Men’s “One Sweet Day” and Luis Fonsi, Daddy Yankee and Justin Bieber’s “Despacito.”

Lil Nas X’s song, which has achieved most of its success through audio streaming, was originally a solo song but he added Cyrus to the track. The song also has remix versions featuring Diplo, Young Thug, Mason Ramsey and BTS, and Billboard counts the original song and its remixes as one when calculating chart position, thus helping “Old Town Road” stay on top.