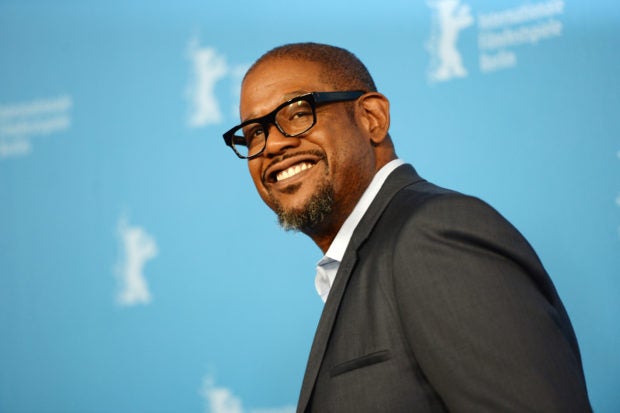 Known for her roles in “Spin City”, “Friday Night Lights”, “Nashville”, “American Horror Story” and “Dirty John”, Britton “is a multi-talented actress who has captivated audiences with her portrayal of smart, complicated women,” said Jennifer Salke, Head of Amazon Studios. The American actress, via her production company Deep Blue, will create and develop new projects for the platform.

She will be joining Waithe, who is already working with Amazon via her company, Hillman Grad, on two seasons of the horror anthology “Them”. The actress and Emmy-award-winning producer of the series “Master of None” has now signed another contract with the platform to create and produce new series for their online catalog.

“I could not be more excited about this new partnership with Amazon Studios and am looking forward to this next chapter,” Waithe said. “Both of our goals are aligned in that we want to continue elevating storytellers who are underrepresented and have a unique vision of the world.”

Amazon has also signed Whitaker and his production company Significant Productions. “Significant Productions, fueled by the vision of Forest Whitaker and Nina Yang Bongiovi, has given a platform to emerging talent and created brilliant, critically acclaimed, and commercially successful projects across film and television,” said Albert Cheng, chief operating officer and co-head of Television, Amazon Studios.

“Championing inclusive stories as well as diverse talent and creators is in our DNA, and creating cultural impact is our brand,” commented Whitaker and Bongiovi, the company’s co-founders, in a joint release.

Last Friday, July 26, Amazon announced that John Krasinski, the lead actor in the popular series “Jack Ryan”, will also be developing projects for the platform via his production company as well as coming back for the third season of the spy series. HM/JB