The hit series “The Handmaid’s Tale”, based on the dystopian novel by Margaret Atwood, has been renewed for a fourth season, Hulu announced on Friday, July 26.

The drama series, which first aired on April 2017, is set in a world where women are reduced to sexual slavery under a totalitarian regime called Gilead. 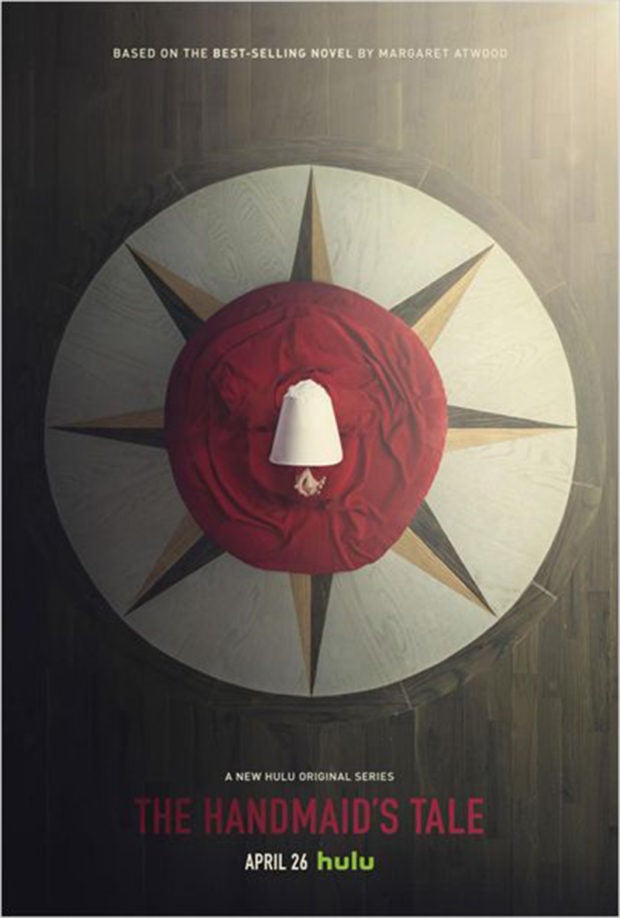 “The Handmaid’s Tale”, which first aired on April 2017, is set in a world where women are reduced to sexual slavery under a totalitarian regime called Gilead. Image: HULU via AFP

The show, which Hulu says is the most-watched on the streaming service, has earned 11 Emmys, including one for lead actress Elisabeth Moss and one for supporting actress Ann Dowd.

The third season, which ends in August, sees Moss’ character, June, trying to save her children from the tyrannical regime.

The show has proven wildly popular with audiences and was released in the months following President Donald Trump’s inauguration as the United States, grappled with allegations of sexual misconduct against their President, as well as rising concerns over racism, sexism and corruption.

Sales of the novel surged after Trump’s 2016 election and the red cloaks and white bonnets worn by the women in the series have become a symbol of resistance. HM/JB

‘The Handmaid’s Tale’ back for ‘gut-wrenching’ second run