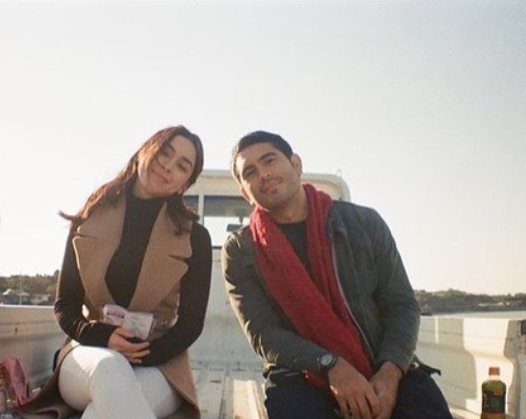 Julia Barretto and Gerald Anderson, together for their movie “Between Maybes”. Image: Instagram/@juliabarretto

Actress Julia Barretto has been the subject of criticisms after recently being involved in a rumored affair with her “Between Maybes” co-star Gerald Anderson.

To this day, Barretto has kept mum and is yet to issue a formal statement, but she has on occasion released cryptic messages through social media, as if in response to the speculations and criticisms. The latest was her statement about the difference between coffee and others’ opinion, and the difference being that she asked for coffee.

On Saturday, July 27, Barretto once again seemingly responded to critics via Instagram Stories, as she spoke about God’s anger, God being “the one who judges,” and the one who has “the right to take revenge.” 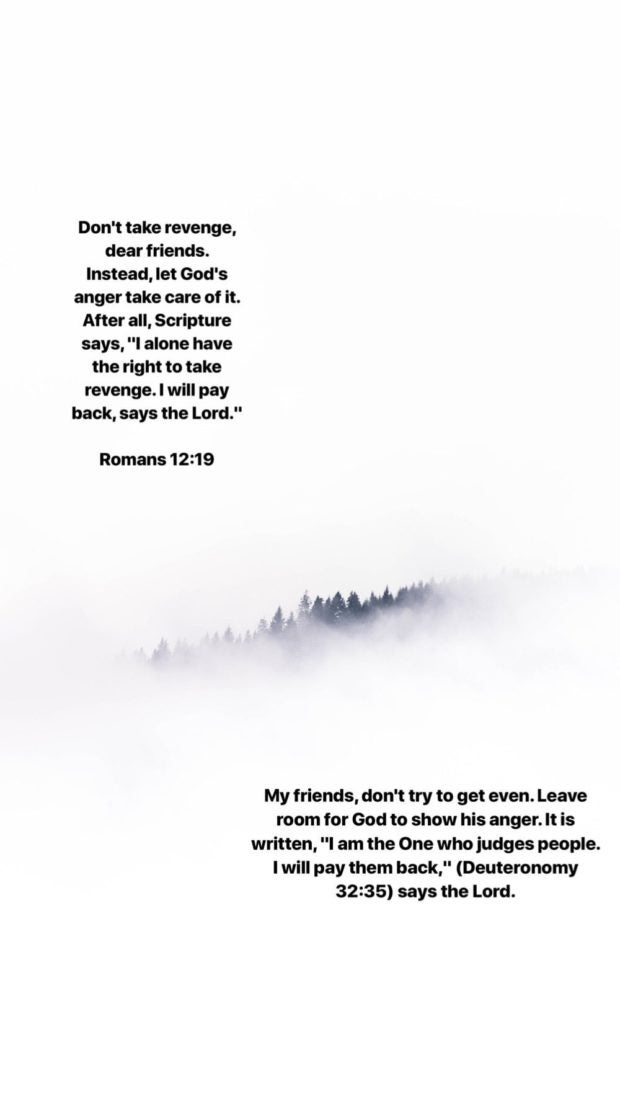 “Don’t take revenge, dear friends. Instead, let God’s anger take care of it,” Barretto said, citing the Bible, lifting a quote from Romans 12:19. “After all, scripture says, ‘I alone have the right to take revenge. I will pay back, says the Lord.’”

“My friends, don’t try to get even. Leave room for God to show his anger,” Barretto added, as she quoted another excerpt from the Bible, Deuteronomy 32:35. “It is written, I am the One who judges people. I will pay them back’ (Deuteronomy 32:35), says the Lord.”

While Barretto is yet to directly address the cheating allegations, her mother Marjorie and sister Dani have come to her defense. JB