American pop-punk outfit Blink-182 is readying its big comeback with “Nine”, their new album slated for release on Sept. 20. 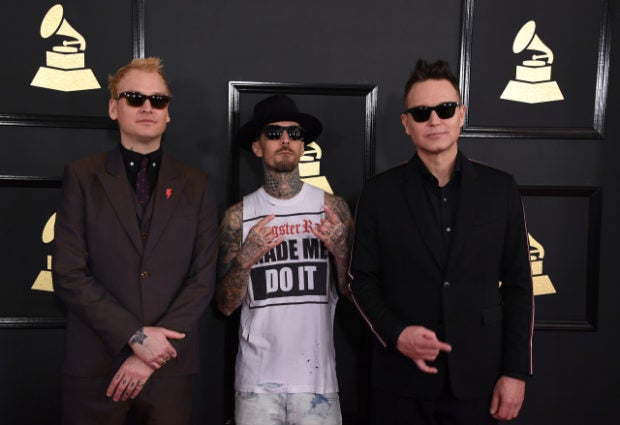 The album will include new single “Darkside”, the fourth track to be released ahead of the full record, following “Happy Days”, “Generational Divide” and “Blame It On My Mouth”.

As the name implies, “Nine” will be Blink-182’s ninth release, counting live album “The Mark, Tom, and Travis Show”, released in 2000. It will also be the band’s first album to feature Matt Skiba on lead vocals and guitar, according to New Musical Express.

The record will be the band’s first since 2016’s “California”. RGA/JB