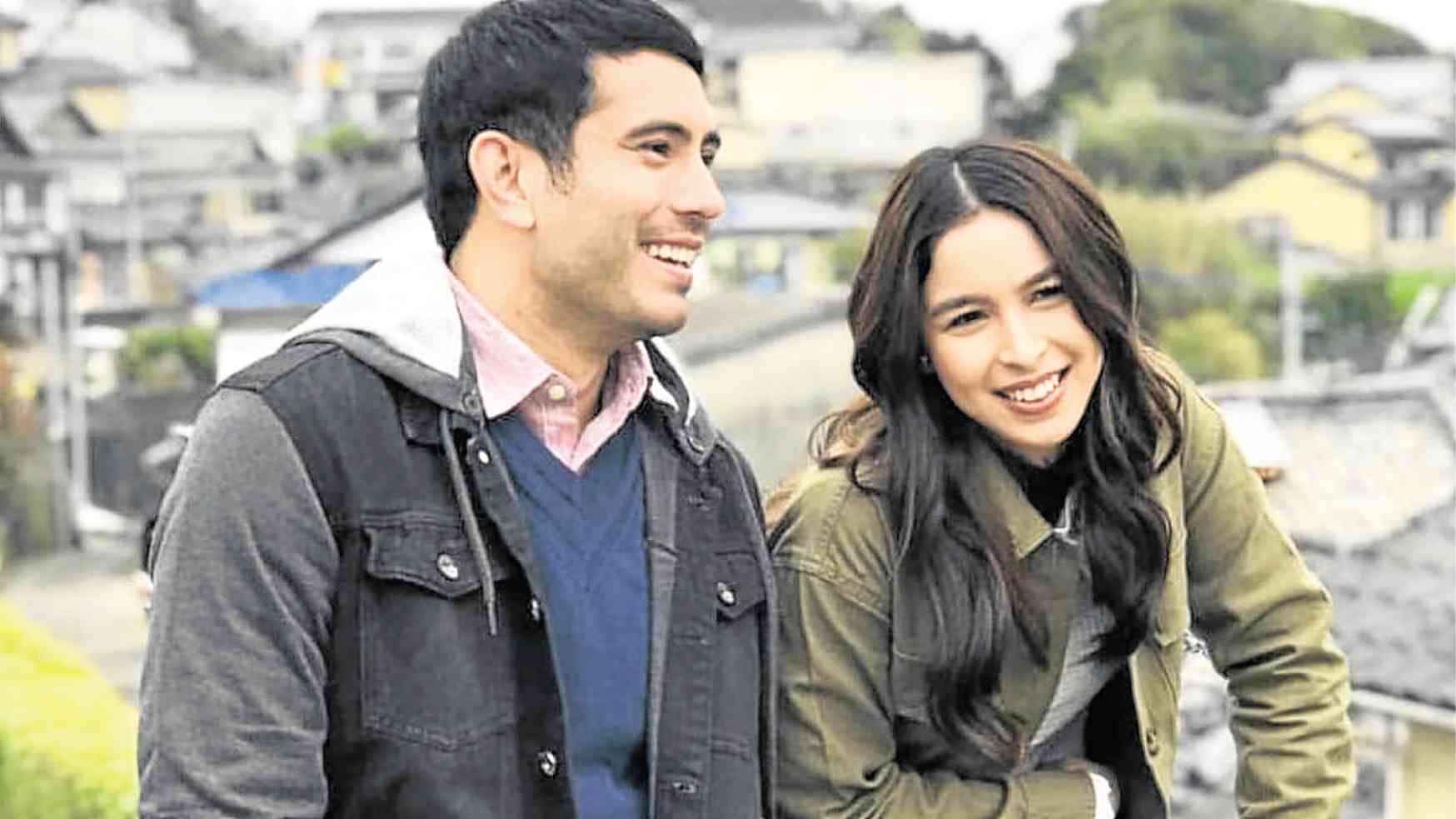 Anderson (left) and Julia Barretto in “Between Maybes”

MANILA, Philippines — Actress Julia Barretto has been making headlines alongside Gerald Anderson after photos of them together surfaced online sparked a rumored romance.

Barretto has kept her silence since the news broke, but a recent cryptic post on Instagram may send some netizens to think otherwise.

“The difference between coffee and their opinion is— I asked for coffee,” Barretto wrote as caption in an Instagram post Thursday.

Barretto and Anderson have been the subject of criticism from netizens after the latter’s girlfriend Bea Alonzo shared a cryptic message on Instagram saying one “can’t make the same mistake twice.”

This was after a netizen posted photos of Barretto and Anderson supposedly taken at the birthday party of fellow actor Rayver Cruz.

While Barretto kept mum about the issue, her sister Dani and mom Marjorie have defended her from the allegations.

Marjorie, on the other hand, said she will take legal action against the uploader of Barretto and Anderson’s viral photo. /jpv

Ex-sparmate Kambosos thanks Pacquiao for helping him become champion