Bela Padilla to replace Nadine Lustre as lead in ‘Miracle in Cell No. 7’ remake — MMFF spox 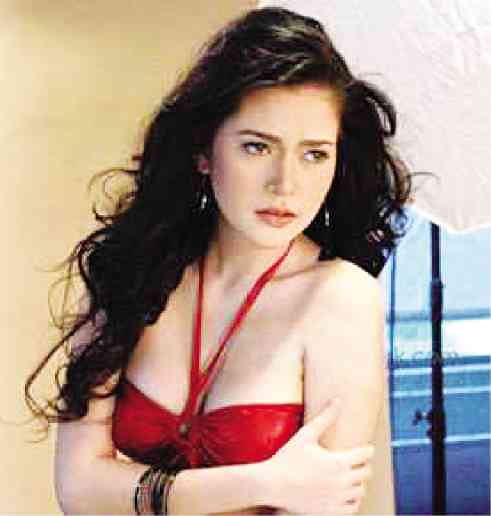 MANILA, Philippines — Bela Padilla will replace Nadine Lustre as the lead actress in the Filipino adaptation of “Miracle in Cell No. 7,” an official of the Metro Manila Film Festival (MMFF) revealed Thursday.

“We (MMFF) approved the change of the lead actress doon sa ‘’Miracle in Cell No. 7’ from Nadine Lustre to Bela Padilla,” MMFF spokesperson Noel Ferrer said in a press conference at the MMDA building in Makati City.

“‘Yun ‘yung letter ng Viva na because of persistent medical concerns resulting in her inability to perform her duties as an actress, Nadine will be replaced by Bela Padilla,” Ferrer said.

He also explained that changes in the casts are allowed until July 30.

The “Miracle in Cell No. 7” is one of four initial entries for this year’s MMFF.

READ: Nadine Lustre, Aga Muhlach to star in ‘Miracle in Cell No. 7’ remake