Nadine Lustre, Aga Muhlach to star in ‘Miracle in Cell No. 7’ remake 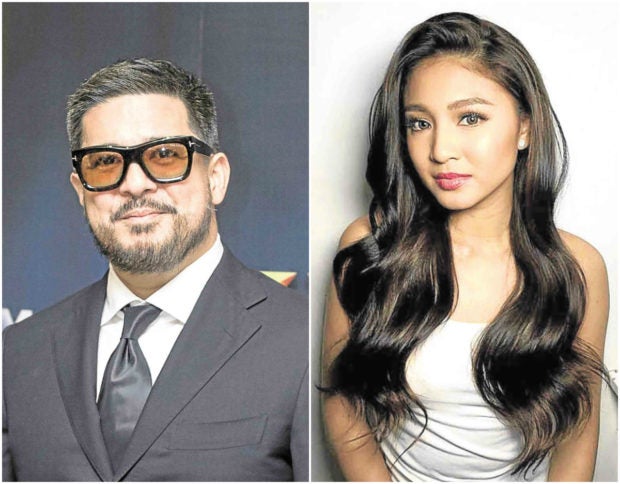 MANILA, Philippines — A tandem that perhaps no one imagined will retell one of the best-selling films in Korea.

Actress Nadine Lustre alongside Aga Muhlach are set to star in the Filipino adaptation of “Miracle in Cell No. 7,” a report from Philippine Entertainment Portal said Thursday.

The news came a few days after Viva Artists Agency announced in its official Instagram account an upcoming project for the two.

It tells the story of a mentally challenged man who was wrongfully imprisoned and was helped by criminals in his cell to see his daughter again.

Viva has yet to announce other details of the upcoming film.

It was also recently announced she will star with boyfriend James Reid in the remake of another Korean film “Spellbound.”

READ: JaDine to star in remake of Korean film ‘Spellbound’

Read Next
Vice Ganda hospitalized for 3 days
EDITORS' PICK
Metro Manila’s daily COVID-19 growth rate drops to 2% — Octa Research
Over 3 Million worth of prizes to be won at Smart Padala’s SENDali Manalo Promo!
SMDC’s Bloom Residences: A master planned community that cares for your health and wellness
What to expect as Metro Manila starts ‘no vaccination, no ride’ policy on Monday
COVID-19 cases in PH pass 3.2 million mark with 37,154 new cases — DOH
Upsilon, Unilever give ‘real talk’ on climate change crisis
MOST READ
Thailand records first Omicron death
‘Not my loss’: Did Kris Aquino just comment on her breakup with Mel Sarmiento?
Prince Harry sues for UK police protection
Ivana Alawi tests positive for COVID-19, urges public to comply with health protocols: ‘No one’s above the law’
Follow @KAguilarINQ on Twitter
Don't miss out on the latest news and information.