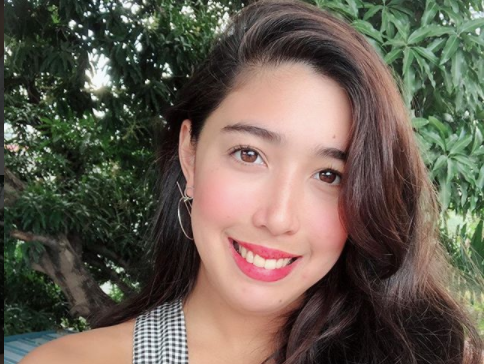 Here you go, her sister was there too. The one spreading that ill story aint even invited on the party. pic.twitter.com/JjlwGd7XKq

Julia and Anderson topped the Twitter trends after photos of them supposedly taken at the birthday of Rayver Cruz circulated online.

Anderson’s girlfriend Bea Alonzo then posted a cryptic message on Instagram saying one “can’t make the same mistake twice,” fuelling break up rumors between the two.

Another netizen replied to Dani pointing out how the photos’ uploader claimed Julia and Anderson were spotted inside one car.

But Dani said, “Of course she will say that!!! Her photos can’t back up her allegations! Have you seen the photos? There is nothing wrong with them. It is just two people talking. What is so wrong about that?”

Meanwhile, Dani and Julia’s mother Marjorie Barretto said she is planning to take legal action against the Instagram user who uploaded the photos.