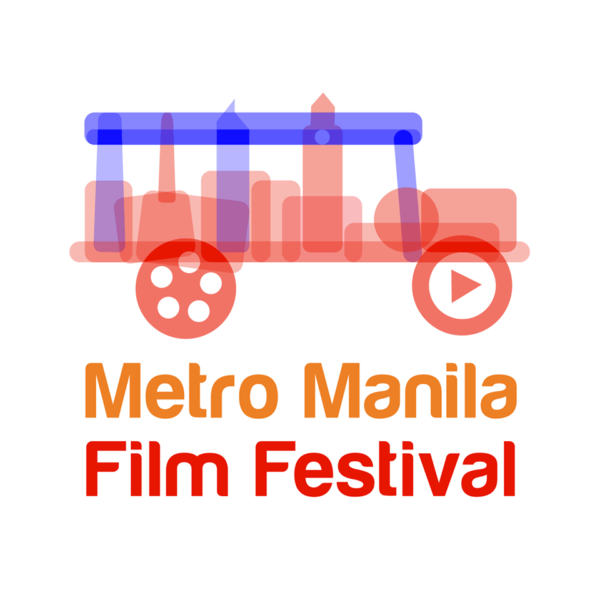 The Metropolitan Manila Development Authority (MMDA) said Thursday that the second festival would be held during the summer from April 11 to 21, starting 2020.

Meanwhile, MMDA Chairman Danilo Lim said the second edition of the MMFF, which is dubbed as the Metro Manila Summer Film Festival (MMSFF), is aimed to aid the Filipino film industry.

He noted that foreign films dominate cinemas for most of the year and that Filipino producers only make films during December for the MMFF.

The MMDA is the organizer of the MMFF.

The MMFF said the summer festival would be based on submitted finished films produced not earlier than January 1, 2019, including those that were earlier submitted for the 2019 MMFF finished film competition.

The MMFF Selection Committee will choose eight official entries to be shown exclusively in Metro Manila and in all theaters nationwide.