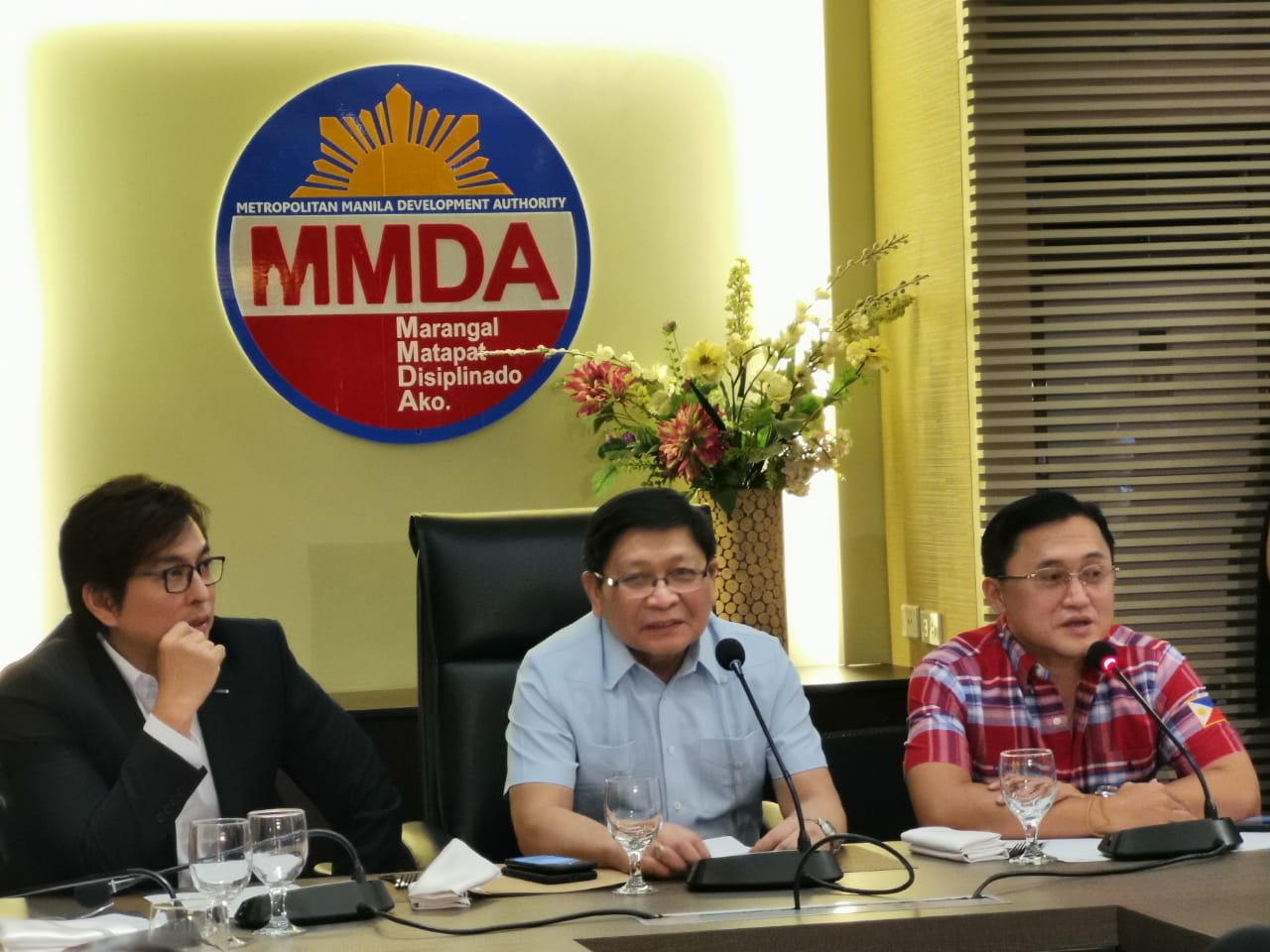 MANILA, Philippines — The Metro Manila Film Festival (MMFF) on Wednesday said it is now working to stage the festival twice a year.

MMFF executive committee members, officials of the Metropolitan Manila Development Authority (MMDA) and representatives of Senator Christopher “Bong” Go will meet to craft the rules of the planned summer festival.

It was Go who proposed the twice a year holding of the MMFF, which usually opens on December 25, Christmas Day.

“Genuine consultations with stakeholders particularly cinemas and producers will be held to finalize the rules,” the MMFF said in a statement.

The statement comes after it was reported that the Film Development Council of the Philippines (FDCP) will organize the planned summer festival.

The MMDA is the organizer of the MMFF.

“Let it be clear that FDCP is just one of the many bodies represented in the MMFF Execom that ensures the efficient discharge of its mandate. So a second one or any offshoot will be under the MMFF Execom headed by the MMDA Chair,” the MMFF clarified.

The MMFF also added that the Go’s proposal is part of the agenda to be discussed in the next Metro Manila Council meeting, set to happen on July 25.

The Metro Manila Council meeting will be composed of MMDA officials and the 17 mayors of the National Capital Region.

“As the name suggests, MMFF whether a Summer Film Festival or whatever season, like its long-running successful predecessor during the Christmas holidays, will be under the MMDA/MMFF Execom and no member of the Execom or anyone for that matter can represent MMFF except its recognized Chair Danilo Lim,” the MMFF pointed out. /jpv