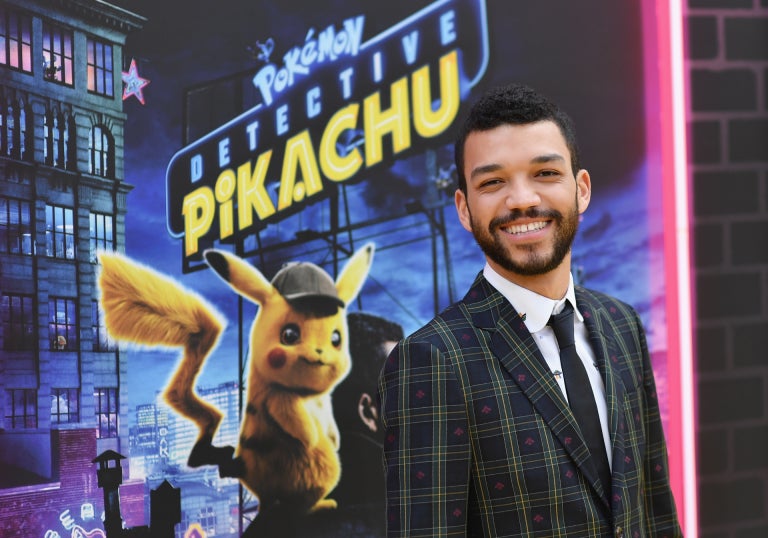 “Pokémon Detective Pikachu” is now the most commercially successful movie to be based on a video game, after weekend takings pushed it into top spot.

The live-action and CGI movie starred Justice Smith as a former Pokémon trainer and Ryan Reynolds as the gruff, smart-talking but otherwise cuddly-looking, mystery-solving rodent.

Rob Letterman of “Shark Tale”, “Monsters vs. Aliens” and “Goosebumps” directed from a script whose contributors had worked on “Guardians of the Galaxy”, TV’s “One Day at a Time” reboot, “Jurassic World” and “Kong: Skull Island”.

Visual effects group Motion Picture Company was previously Oscar-nominated for its work on ten other movies, winning twice for “The Life of Pi” and “The Jungle Book”.