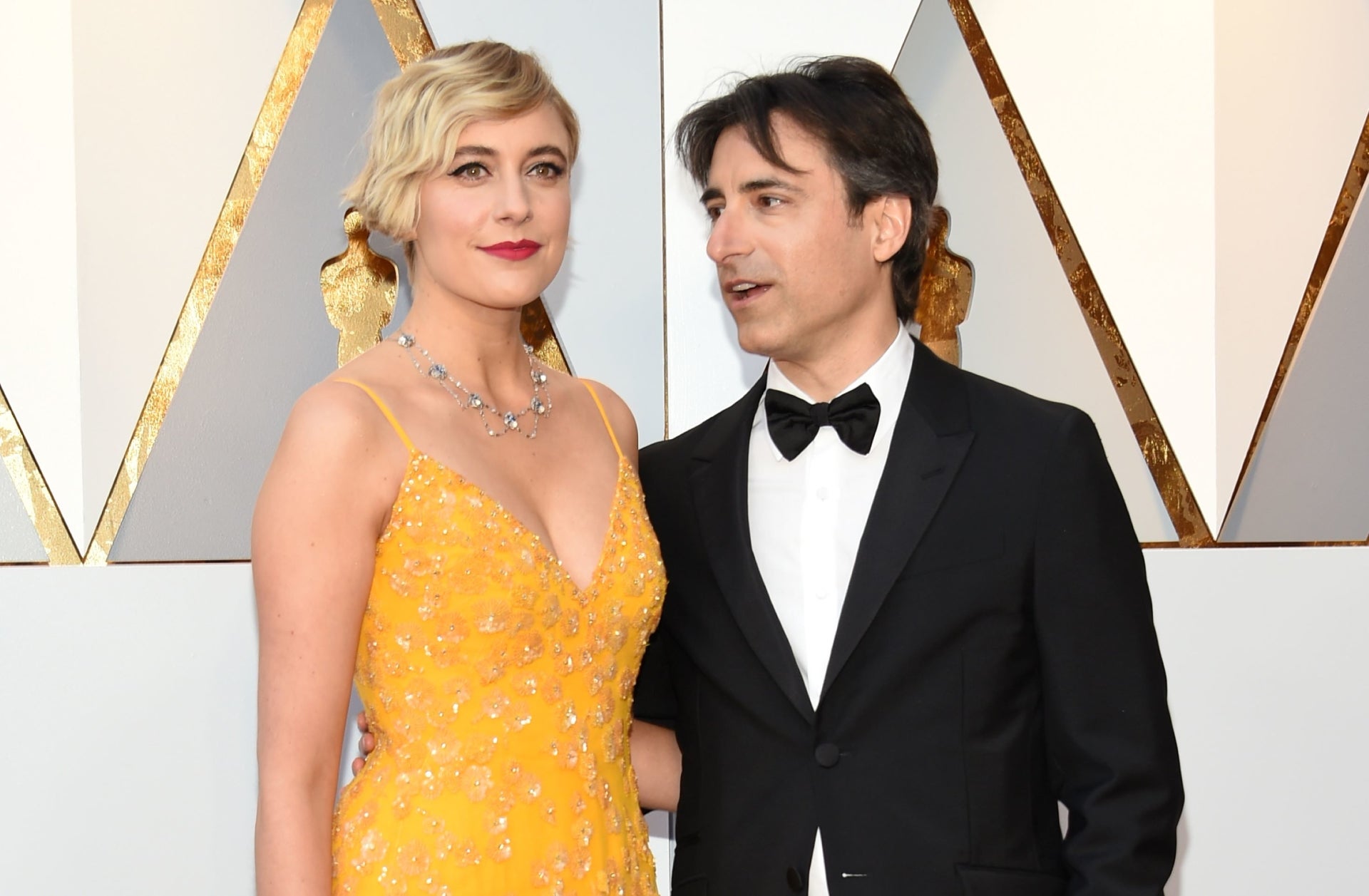 The film about Mattel’s popular doll, first announced at the beginning of this year, now has its screenwriters, Noah Baumbach and Greta Gerwig, according to American media sources. Gerwig, who helmed the Oscar-nominated “Lady Bird”, is also expected to direct the feature-length film.

The live-action project dedicated to Barbie dates to 2018. First linked to Sony, the film was initially to star Amy Schumer, then Anne Hathaway, under the direction of Alethea Jones (“Queen America”). When the project moved from Sony to Warner Bros., Patty Jenkins (“Wonder Woman”) was considered likely to direct.

More changes took place in January 2019, when Warner Bros. revealed that Margot Robbie (“Suicide Squad”) would ultimately bring the famous doll to life. The Australian actress will also be involved as a producer via her LuckyChap company alongside Mattel Films.

The working partners have already collaborated on 2015’s “Mistress America”, 2012’s “Frances Ho” and 2010’s “Greenberg” in which Gerwig had a role. Meanwhile, the American director is finishing the production of her third film, “Little Women”, starring Saoirse Ronan, Florence Pugh, Emma Watson, Meryl Streep and Timothée Chalamet. The adaptation of Louisa May Alcott’s novel is slated for the initial release at the end of 2019. HM