Carnival Films has scored the rights to adapt British writer Robert Harris’s next novel, “The Second Sleep”, for TV, months before it even releases in September.

The production company behind the TV show and film is already working on a new TV project. According to information obtained by Variety (and retweeted by Robert Harris), Carnival Films is developing a new series inspired by the forthcoming crime novel from Robert Harris, bestselling author of “Fatherland”. 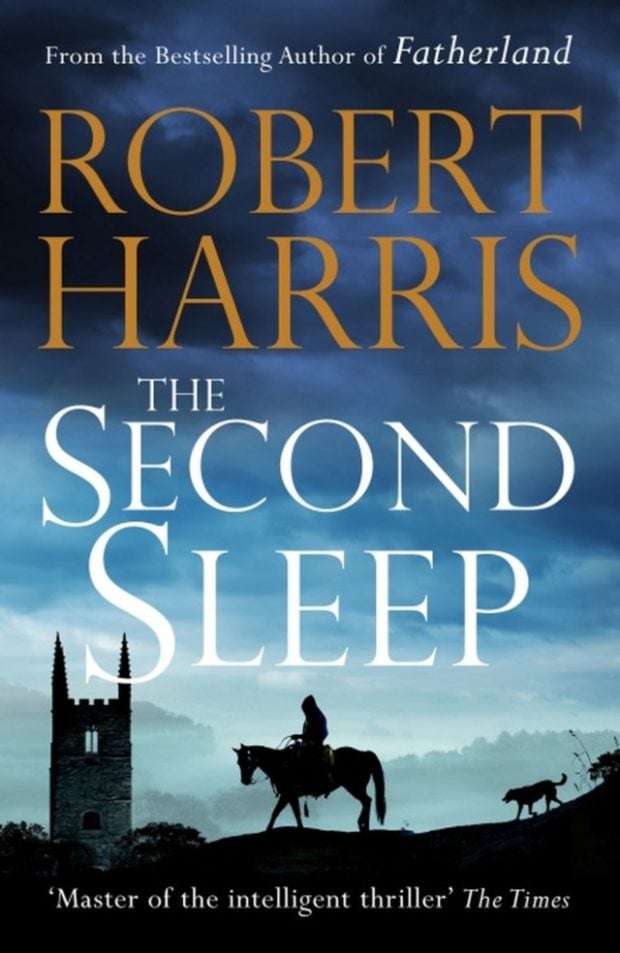 Penguin Random House is set to publish “The Second Sleep” on Sept. 5. Set in the 1460s, the novel tells the story of Christopher Fairfax, a young priest who comes to a remote English village to oversee his predecessor’s funeral. Fairfax finds that the old priest was known to collect coins, glass shards and human bones, and begins to investigate whether the parson’s hobby might have led him to uncover a dark secret.

“Robert Harris’ ‘The Second Sleep’ is an extraordinary work in its vision and originality, creating a rich world that speaks directly to our own. We are delighted to be working with Bill Gallagher again, whose inventiveness and sensitivity whilst telling stories in meticulously realized settings makes him the perfect writer for this project,” said Neame.

“The television series will both dramatize my novel and take it one step further, exploring my imaginary world beyond the confines of my story,” Harris added.

While Carnival was bought in 2008 by NBCUniversal, no TV network or streaming platform has so far been attached to the project. RGA/JB