‘The Wild Bunch’ remake turns to Fassbender, Foxx and Dinklage

Mel Gibson is assembling his cast for a remake of violent 1960s survivalist Western “The Wild Bunch”, with Michael Fassbender, Jamie Foxx and Peter Dinklage all said to be in discussions. 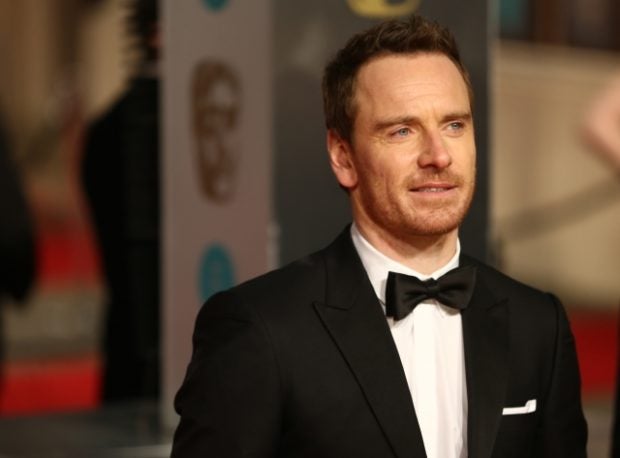 Michael Fassbender, Jamie Foxx and Peter Dinklage could be leading up “The Wild Bunch” according to Deadline.

A remake of the 1969 Western is expected to go into production later this year.

Dinklage’s schedule is opening up now that the eight-season “Game of Thrones” has concluded, while Fassbender is co-starring in June’s X-Men movie “Dark Phoenix” and Foxx has been cast as the lead character in another upcoming superhero movie, “Spawn”.

Mel Gibson would be directing after having been Oscar-nominated for “Hacksaw Ridge”, a 2016 war movie that was also in the running for Best Picture.

“The Wild Bunch” was originally directed by Sam Peckinpah, who came to prominence as a result of the movie’s impact.

Intended as a response to U.S. involvement in the Vietnam war, it was considered extremely violent and was populated with contemptible characters.

Its style, technique and layered approach helped win plaudits from many film critics, two nominations at the 1970 Academy Awards, and a place in film history for the movie and Peckinpah himself, whether or not audiences were reviled or thrilled by its content. RGA

ADVERTISEMENT
Read Next
‘I was slapped 30 times’: Cannes film exposes actress abuse
EDITORS' PICK
SM continues to send relief assistance to remote towns in Batangas
Batangas execs, Taal evacuees thank House; hopeful on rehab efforts
‘A greener, cleaner tomorrow’: A how-to guide for Filipinos who want to help with today’s energy crisis
5 years after Mamasapano, son of fallen SAF 44 trooper remembers his ‘idol’
Get exciting deals and discounts when you download the new McDonald’s App
PAL: Passengers with flights to parts of China may request for refund, rebooking
MOST READ
Dina Bonnevie on Coney Reyes: We have forgiven each other
No time for revelry; Tagaytay instead plans for alert level 5
Megan Young, Mikael Daez get married
Taal’s sulfur dioxide emission increases
Don't miss out on the latest news and information.