'The Invisible Man' remake to be released in 2020 | Inquirer Entertainment

Universal announced on Monday that a new version of the “The Invisible Man” will be released in United States theaters on March 13, 2020, some 87 years after James Whale’s first adaptation co-starring Claude Rains and Gloria Stuart. 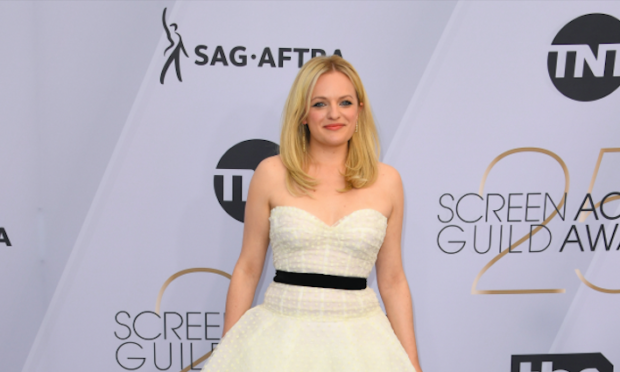 An iconic figure in literature, cinema and television, the fabled Invisible Man is coming back to haunt audiences. Through its Blumhouse Productions subsidiary, Universal retained Leigh Whannell, who directed “Insidious: Chapter 3” and “Upgrade”, to once again adapt novelist H. G. Wells’ 1897 opus.

Filming will begin in July in Sydney, Australia. Elisabeth Moss (“The Handmaid’s Tale,” “Top of the Lake”) and Storm Reid (“A Wrinkle in Time,” “12 Years a Slave”) will be the co-stars of the horrific thriller directed and written by Whannell, who co-created the “Saw” series of horror films in 2004.

Johnny Depp had been considered for the project before it was put on hold in 2017 following the poor box office performance of Alex Kurtzman’s “The Mummy”.