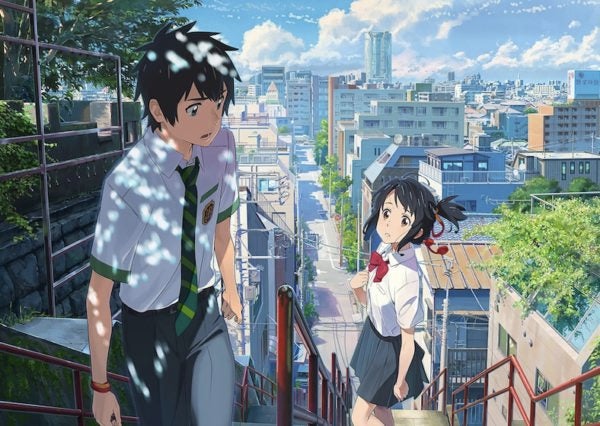 The Hollywood remake of Japanese animator Makoto Shinkai’s “Your Name” (Kimi no Na wa) will be spearheaded by Marc Webb.

Webb’s appointment was agreed upon by Toho Co., Ltd., Bad Robot Productions and Paramount Pictures, as per an exclusive report by Deadline Hollywood on Feb. 14. Meanwhile, Eric Heisserer was appointed to write the retelling.

The remake version veers away from the original in terms of setting and character. The remake of “Your Name” features a young Native American woman and a young man from Chicago instead of its original Japanese characters.

This version, as per the original film’s producer Genki Kawamura, has a more American flavor. He also cited Webb’s “500 Days of Summer” as an example of his knack in telling love stories.

“Marc was our first choice to direct this refashioned interpretation of the film from the moment we explored creating an American version,” Kawamura was quoted as saying. “As we saw in ‘500 Days Of Summer’, Marc has a tremendous talent for telling great love stories…”

Kawamura also said they are certain the remake would engage fans of the original, as well as an entirely new audience. But whether this is true or not remains uncertain: fervent fans of the original “Your Name” were not quite receptive to a live-action Hollywood remake when it was first announced in 2017. Cody Cepeda/JB