“Game of Thrones” fans dissatisfied with the final season of the fantasy series are demanding a do-over. 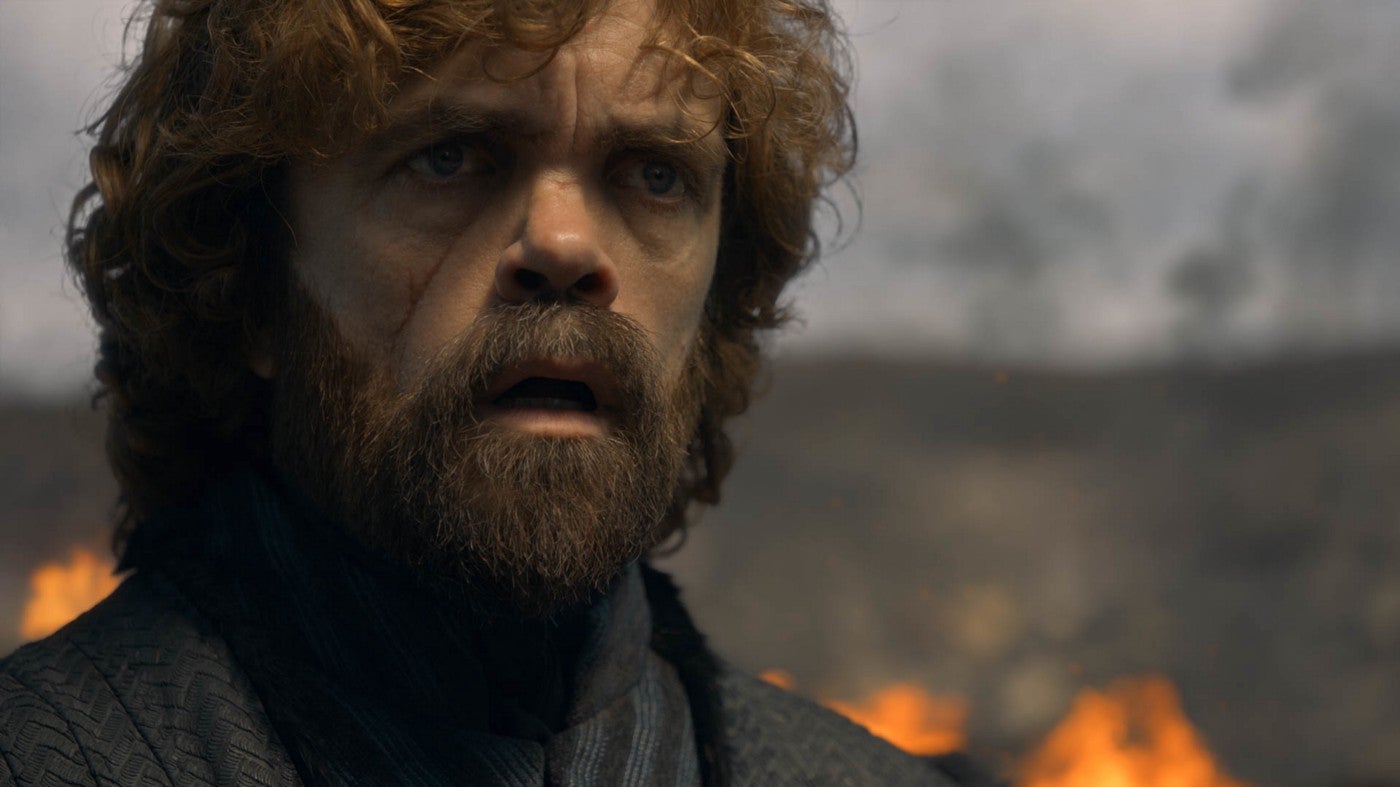 A petition on change.org comes after the fifth and penultimate episode, “The Bells,” left viewers voicing out their frustrations on social media over what they feel are characters’ uncharacteristic decisions and plot points hurriedly thrown together.

“Remake Game of Thrones Season 8 with competent writers,” a petition made by one Dylan D. from Texas, has garnered over 700,000 signatures.

The brief description states, “David Benioff and D.B. Weiss have proven themselves to be woefully incompetent writers when they have no source material (i.e. the books) to fall back on.”

“This series deserves a final season that makes sense. Subvert my expectations and make it happen, HBO!”

Fans from around the world have joined the online clamor. Shakyra Young from Australia wrote, “I understand it’s GOT but don’t trash 8 [years] of character building for what they think will shock and awe us. It sucks.”

Benioff and Weiss, who are signed on as writers and producers for another sequel trilogy of Star Wars, have also gained the ire of the space saga’s fans.

“I don’t want these two anywhere near Star Wars, either. This was abysmal,” said Dugan Corsolini from the United States.

It could be said that the showrunners had the work cut out for them when they had to finish the show without the last two novels in George R.R. Martin’s “A Song of Ice and Fire” series.

Martin’s last novel in the series, “Dance of Dragons,” was published in 2011, leaving the writers to create original content and use material that the author shared about the last two novels, “The Winds of Winter” and “A Dream of Spring.”

Whether fans appreciate this or not, it is unlikely season 8 will be re-created. HBO is estimated to have shelled out $15 million (over P780 million) an episode, as per Variety in September 2017.

The latest episode also broke the show’s previous records, with 18.4 million viewers tuning in across all HBO platforms, TV Line reported on Wednesday, May 15. This surpasses ratings for episode 4, or “The Long Night,” which had 17.8 million viewers.  /ra

Jacob Anderson explains why ‘Game of Thrones’ is difficult to spoil

Read Next
The charm is missing on The Head and the Heart’s new album
EDITORS' PICK
Watch live performances by ITZY, Mamamoo and other K-pop stars on Smart’s GigaPlay App
Survivor can’t ‘comprehend’ experiencing martial law again
An innovative, fun shopping experience AllDay
Welcome the next imagery master with vivo X70 co-engineered with Zeiss
Duterte OKs limited in-person classes for 2-month testing in more than 100 schools
EDITORIAL: The bogus anniversary
MOST READ
Pharmally funding came from friends, not me, Michael Yang insists
Walk out of a hearing if Gordon starts shouting at you, Duterte tells Cabinet officials
ACT-CIS Rep. Yap names Pimentel of using ICC for political agenda
Robredo, Moreno among 1Sambayan’s top bets to lead opposition in 2022
Follow @NGunoINQ on Twitter
Don't miss out on the latest news and information.