Jacob Anderson explains why ‘Game of Thrones’ is difficult to spoil 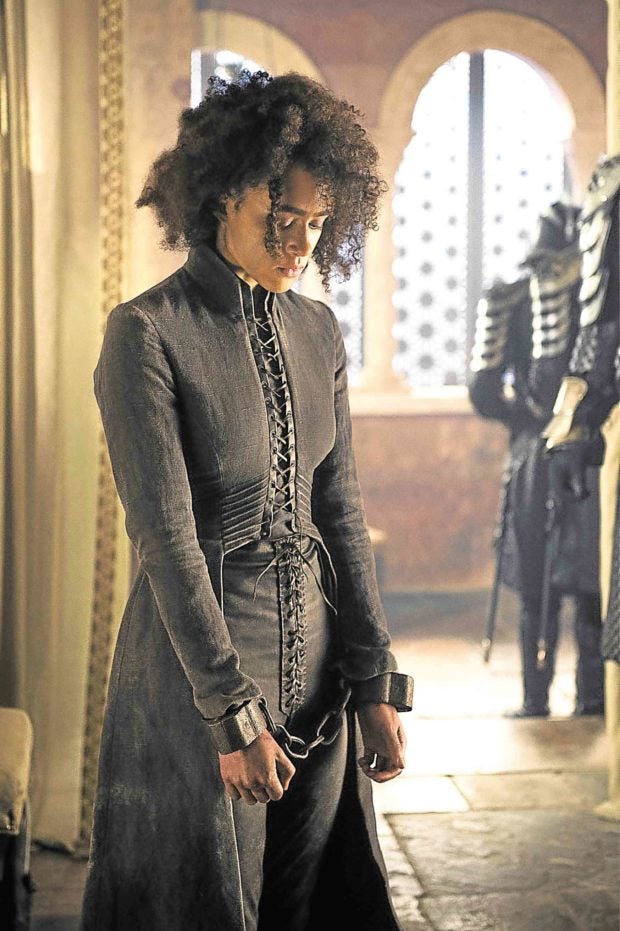 LONDON—It comes as no surprise why Jacob Anderson, who plays Grey Worm in “Game of Thrones,” considers Daenerys Targaryen (Emilia Clarke) and Missandei (Nathalie Emmanuel) two of his favorite characters in the show.

But Dany and Missandei aren’t the only fearless females he’s fond of.

This we learned from our recent chat with the 28-year-old actor in London to talk about the final season of “GoT.” In this quick chat, he explains his “allegiances” and thoughts about saying goodbye to the biggest show on the planet:

On his last shooting day:

It was really hard to say goodbye because after years of being on the “GoT” set, it just becomes a part of your life, and you kind of take the series and the people involved in it for granted. So, it’s weird to get past that point of not being able to do the show anymore. It isn’t easy to wrap your head around it.

Note that we don’t shoot consecutively or in sequence. For my last take, I and the person I was having to look at on my last day of filming were just looking at each other.

But as the camera was about to roll, our lips started going (he demonstrates) and our eyes began twitching—and we were like, “Oh, this was what we used to joke about!” 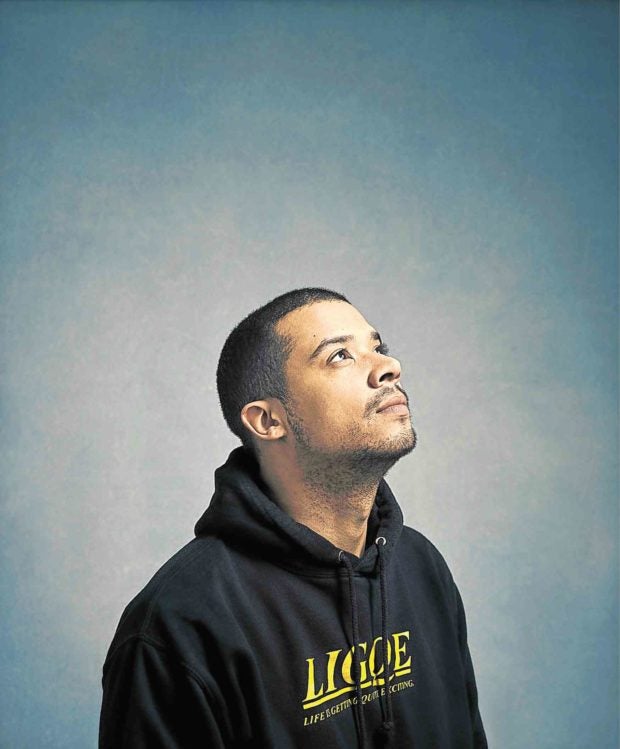 It seemed like we were doing it on purpose so it wouldn’t have to end (laughs), but we didn’t mean to. We messed it up because we started crying! It was really that sense of not wanting it to end… to try to hold on to that last moment.

My obvious choices would be Dany and Missandei. But allegiances and loyalties aside, my real answer would be Brienne (Gwendoline Christie) and Arya (Maisie Williams). It’s a toss-up between those two women with swords.

What he wouldn’t miss about the show:

As beautifully designed as my costume was, it’s one of the things I wouldn’t miss—because I couldn’t move in it!

What makes “Game of Thrones” different from other series?

Storywise, there’s a strong balance of seemingly disparate elements. You watch the show because of one thing—like the fights, maybe—but you stay for the family drama. Those elements are well-balanced.

Being aware of spoilers will never compare to seeing the whole story unfold—that’s the nature of the series. I don’t think any of it can be boiled down to one spoiler moment.

Somebody can reveal the literal ending of the show, but there’s so much stuff and so many years and hours of storytelling about it that go into contextualizing the series.

So, it’s a very difficult show to spoil because it’s never just about one specific thing.

My wife didn’t want to know, because she doesn’t watch the show [regularly]—she didn’t care that much. She’s invested in the final story all right, but she isn’t fanatical about it.

Watch new episodes of the final season of “Game of Thrones” every Monday at 9 a.m., with a same-day encore at 10 p.m., exclusively on HBO and HBO Go.