Jennifer Aniston staged a star-studded party to welcome the big 5-0, with Hollywood A-listers, from Robert Downey Jr. to Ellen DeGeneres in attendance. The bash was held at the Sunset Tower Hotel in Los Angeles on Saturday, Feb. 9. 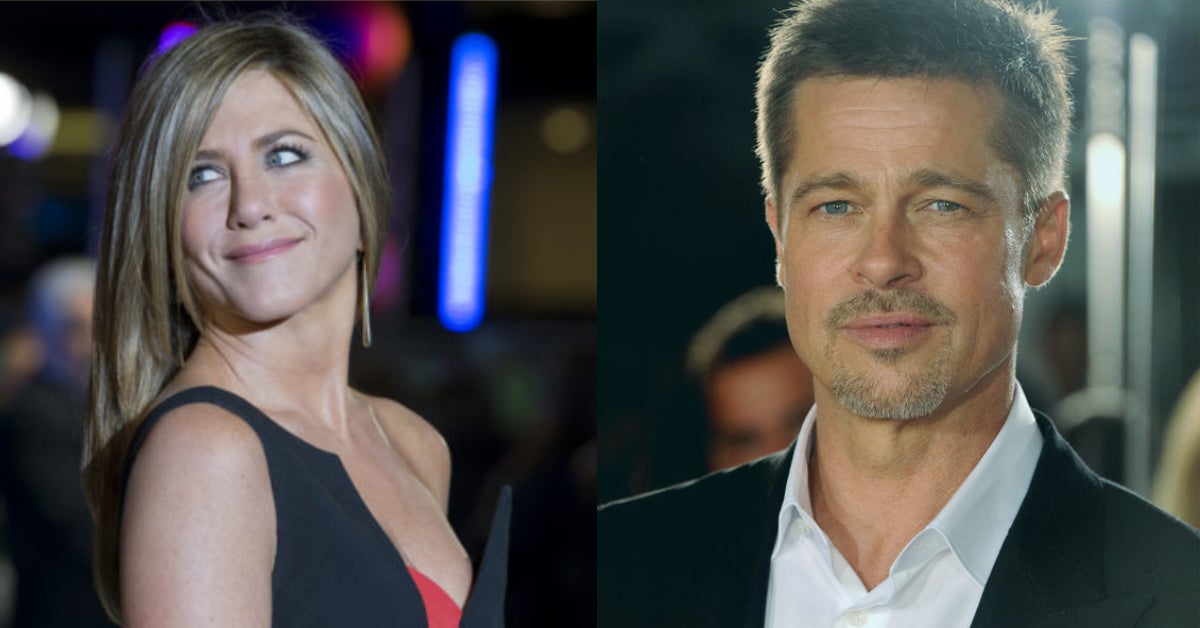 John Mayer, whom she dated on and off from 2008 to 2009, also made it to the party, People reported yesterday, Feb. 10. Mayer’s ex, Katy Perry, attended the party too — with boyfriend Orlando Bloom.

Pitt’s ex from the 1990s, Gwyneth Paltrow, showed up as well to the star-studded event. She shared her love for Aniston on Instagram today, Jan. 11, with pictures of her, Kate Hudson and Aniston from the party.

“Our ray of sunshine, example of perpetual goodness. We love you so much and you make 50 LOOK [fire emoji],” she wrote in the caption.

Aniston’s long-time friends from the hit TV series “Friends”, Courteney Cox and Lisa Kudrow, made sure they did not miss the bash. Cox’s ex-husband, David Arquette also showed up.

Pitt and Aniston were in a six-year relationship until they divorced in 2005. The “We’re the Millers” star was reportedly hesitant to invite Pitt, but wanted to celebrate her milestone birthday with those who were important in her life, according to People.

She discussed inviting him with friends and ended up “very happy” when he attended. A source said they had a friendly interaction with a hug and a quick conversation.

It was not reported if Aniston’s second ex-husband Justin Theroux attended or was invited. The former couple split in February 2018 after three years of marriage.

No doubt, though, that Aniston enjoyed the festivities. She turns 50 today, Feb. 11. Niña V. Guno/JB