Brad Pitt had the chance to spend Christmas with his kids following a joint custody agreement with ex-wife Angelina Jolie. 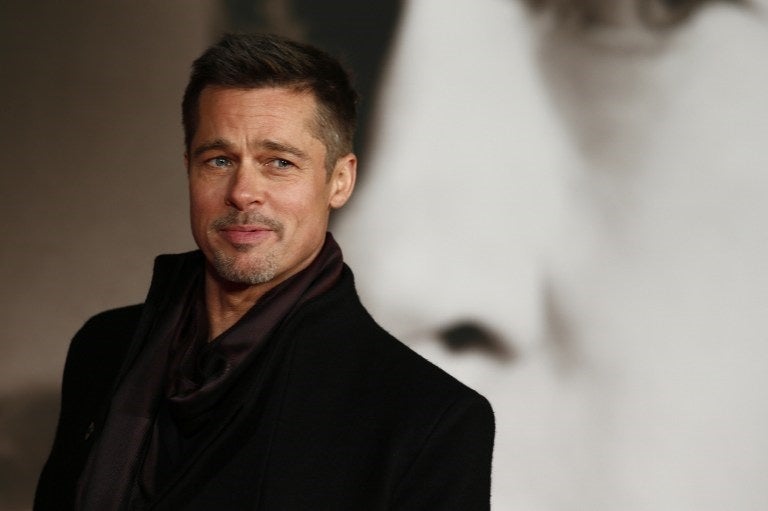 Pitt and Jolie came to an agreement at the end of November 2018, Us Weekly reported on Dec. 1. The custody battle began since the actress filed for divorce in September 2016. The two married in 2014 and had a relationship of over 10 years. The former couple has six children together.

This December, Pitt hosted sleepovers with his kids, but they were not complete during the occasions. He reportedly had them over in Los Angeles on Dec. 17, a day before he turned 55, as per Us Weekly on Dec. 18. His eldest child Maddox, 17, did not attend.

All of Pitt’s visits with his children have been monitored as part of the conditions of the custody arrangement. An official from the Department of Children and Family Services (DCFS) is said to stay in Pitt’s guest room during his kids’ visits.

In September 2016, the DCFS investigated a claim that Pitt was abusive to Maddox in an allegedly drunken fight. The actor, as per TMZ, was cleared of the abuse claims in November 2016. His and Jolie’s divorce have yet to be finalized. Niña V. Guno/JB