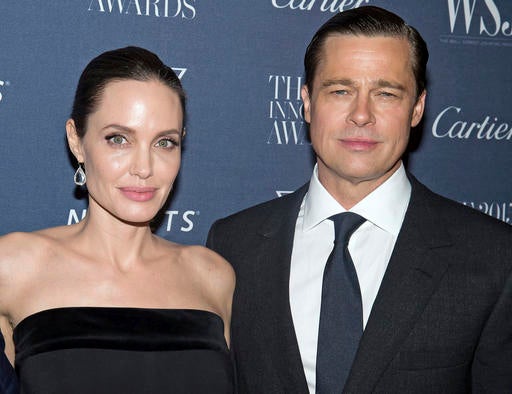 Hollywood’s former golden couple Angelina Jolie and Brad Pitt are set to go head-to-head next month in a “private” trial over custody of their children.

Jolie, who currently holds the primary physical custody of their six children, is seeking for sole physical custody, as reported by TMZ on Monday, Nov. 5. Pitt, meanwhile, wants a 50-50 joint custody.

The custody trial, which will take two to three weeks, is reportedly slated to begin on Dec. 4. The two have requested the aid of a “private judge” to ask a Los Angeles Superior Court Judge to give them until June next year to handle their divorce.

Aside from their custody battle, the private judge will have to sort out their property settlement. The arrangement over their assets, liabilities and financial resources will be of importance as the two do not have a prenup, as stated in the report.

The two have three biological children together, Shiloh and twins Knox and Vivienne. They have also adopted three children, Maddox, Pax and Zahara. Kate Matriano/JB