LOS ANGELES (AP) — Ricky Martin is starting the new year with a new bundle of joy. 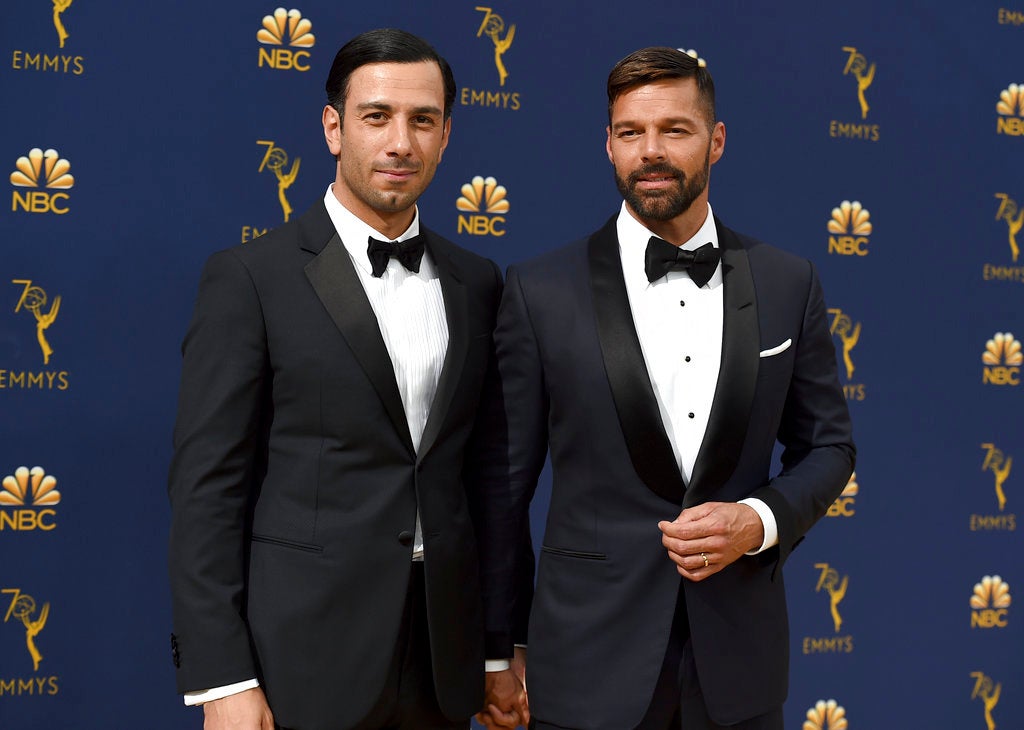 In this Monday, Sept. 17, 2018, file photo, Jwan Yosef, left, and Ricky Martin arrive at the 70th Primetime Emmy Awards at the Microsoft Theater in Los Angeles. Martin announced the arrival of his daughter with an Instagram post showing off the infant’s tiny hands. Martin says he and his artist husband Jwan Yosef have named the girl Lucia. Image: Jordan Strauss/Invision/AP, File

The Grammy-nominated singer announced the arrival of his daughter with an Instagram post showing off the infant’s tiny hands. Martin says the girl is named Lucia.

Martin’s post didn’t include any additional details, other than that the baby girl is healthy. Martin’s post says his family, which includes husband Jwan Yosef and 10-year-old twin sons, have “fallen in love with Lucia.”

The “Living La Vida Loca” singer garnered an Emmy nomination earlier this year for his supporting role in the FX series “The Assassination of Gianni Versace: American Crime Story.” NVG

Eddie Murphy and fiancee have baby boy, his 10th child