Eddie Murphy and fiancee have baby boy, his 10th child 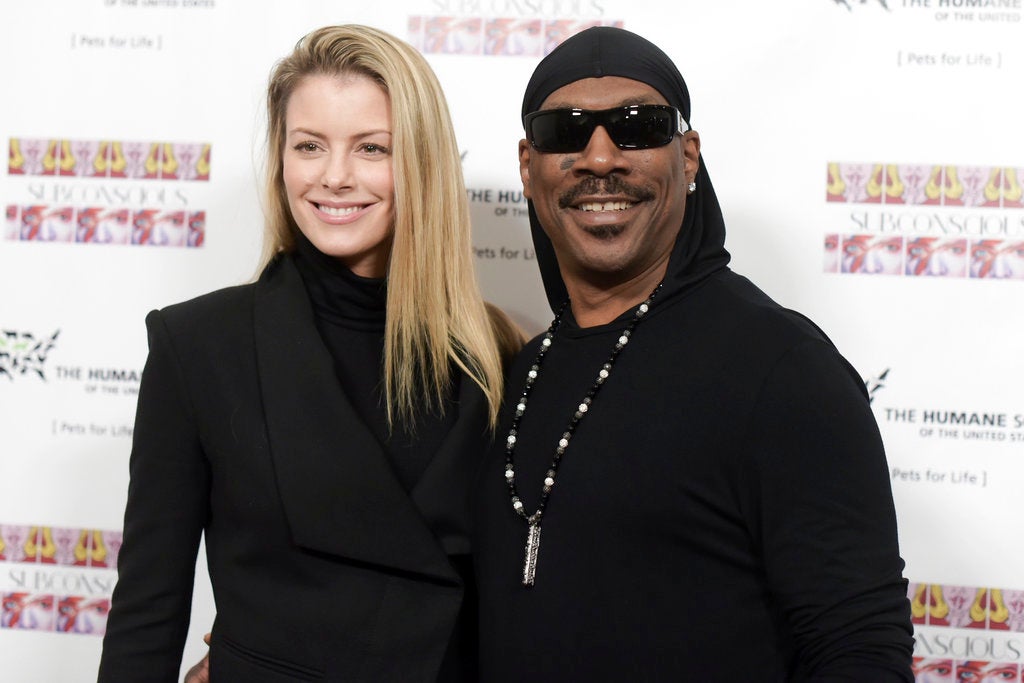 The boy’s middle name is a tribute to Murphy’s older brother and fellow comedian Charlie Murphy, who died of leukemia last year.

The “Nutty Professor” and “Beverly Hills Cop” actor has been dating the Australian model and actress since 2012, and they recently became engaged.

The statement says Butcher and the baby are doing well.