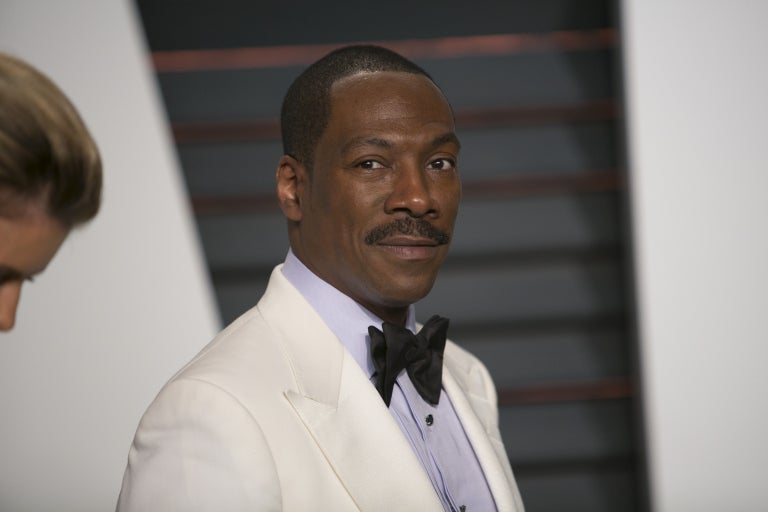 Murphy is also having a fourth “Beverly Hills Cop” movie on the way, according to Deadline.

Though it’s expected to move to a different title, the project is basing itself upon Jack Lemmon and Walter Matthau’s 1993 modern classic.

That had two competitive, elderly fellows engaged in a lifelong rivalry, one which only intensifies upon the arrival of an attractive new neighbor.

Tim Story directed the first two “Ride Along”, “Think Like a Man” and “Fantastic Four” movies, as well as the first “Barbershop” and the Queen Latifah and Jimmy Fallon remake of Luc Besson’s “Taxi”.

He is in the process of completing a “Shaft” remake starring Samuel L. Jackson, one reason, perhaps, why Deadline is able to link the latter with the other lead role in this revival project. He has worked with both Kevin Hart and Ice Cube outside of the “Ride Along” franchise, so those two are likewise familiar with his methods. JB