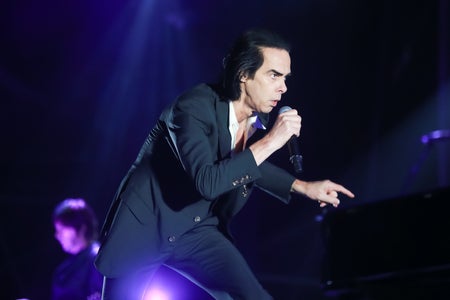 According to Pitchfork.com, the album will be Marianne Faithfull’s 21st.

This is not the first collaboration between the Australian artist and the icon of the Swinging Sixties, reports the American online music magazine.

The two artists previously paired up on the track, “Late Victorian Holocaust”. JB

How to get tickets to next year’s Glastonbury Festival