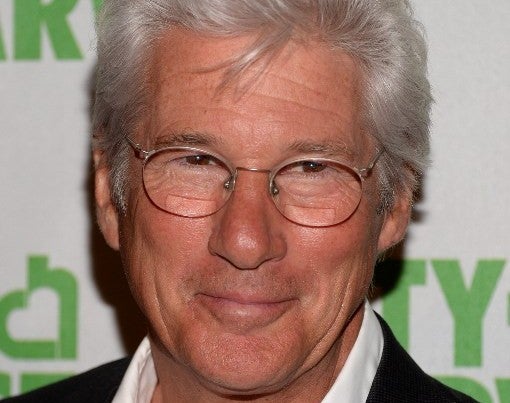 Richard Gere is set to become a father again as his wife is reportedly pregnant with their first child.

Gere, who turns 69 on Aug. 31, and wife 35-year-old Spanish publicist Alejandra Silva, are claimed to be expecting a baby, Spanish news outlet ABC via The Sun reported on Wednesday, Aug. 8.

The report also cited that it is not known whether Silva will give birth in her native Spain, or in the United States where the couple spends most of their time.

The “Pretty Woman” actor and Silva wed back in April after dating for four years. Both have children from previous relationships — Gere has an 18-year-old son named Homer from second wife Carey Lowell, while Silva has a 5-year-old son.

Before his marriage to Silva, he was first married to supermodel Cindy Crawford from 1991 to 1995. He then wed Lowell in 2002. The couple split up in September 2013, and had their divorce finalized in October 2016. Katrina Hallare/NVG