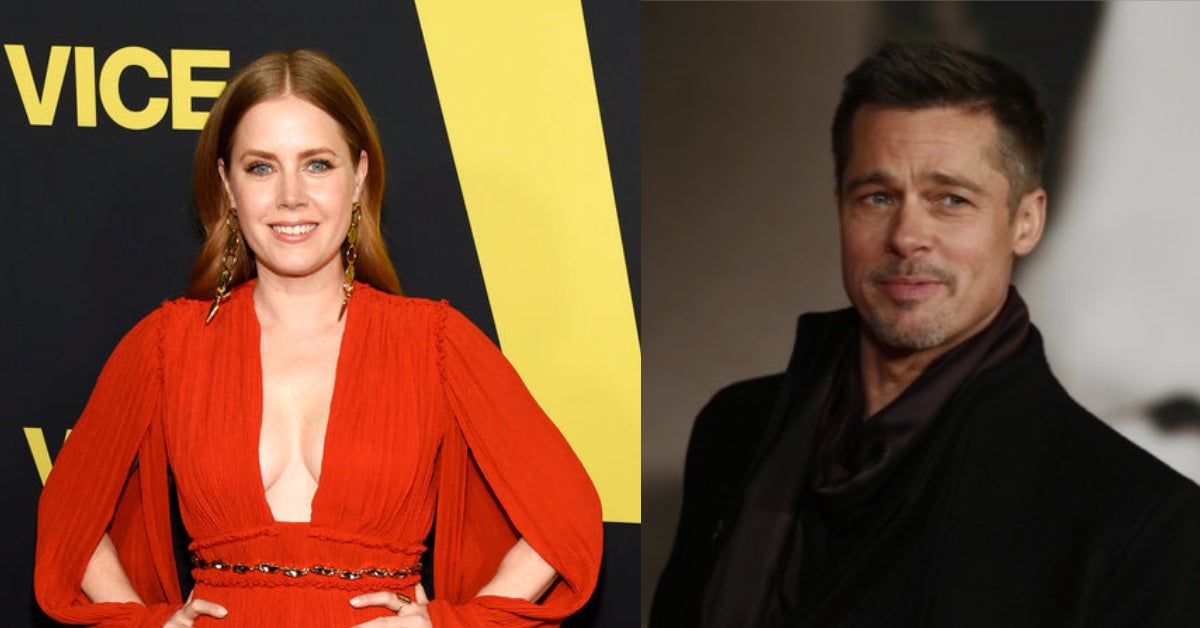 Brad Pitt has maintained his Hollywood heartthrob status well into his 50s, which makes it surprising for anyone to reject a well-meaning embrace from the star.

But award-winning actress Amy Adams did just that, and she said she did so for good reason. 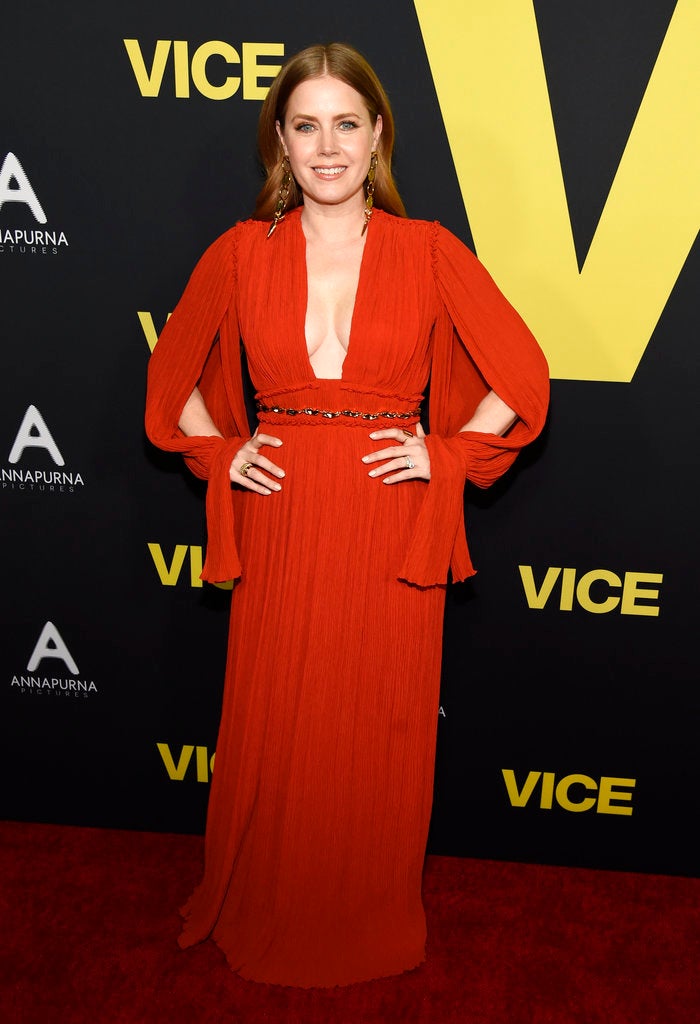 The role required adjustments to their appearances to look like their characters’ real-life counterparts, such as putting on weight and wearing wigs. 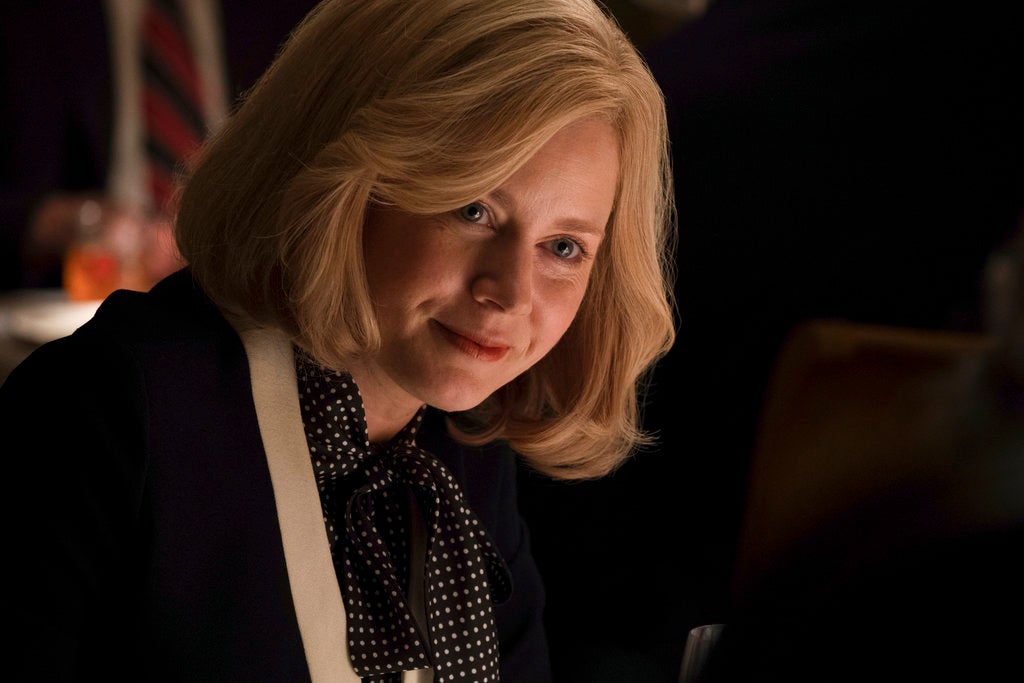 Adams revealed on “Jimmy Kimmel Live” last Friday, Dec. 14 that Pitt visited the set one day since he was one of the film’s producers. While women were going into a frenzy and touching up their makeup, Adams was not too thrilled.

“I was in 70-year-old makeup, which is a lot of wrinkles and prosthetics and a suit that makes me look quite a bit heavier,” she said. “And I’d just been diagnosed with pink eye. True story.”

Soon, Pitt was moving towards her. “You think he’s gonna move in slow motion. You imagine yourself looking really pretty in a white nightgown. But that wasn’t the case,” she explained. “I was in my fat suit with pink eye (conjunctivitis).”

“Then I realized I can’t hug him,” she narrated. “I have pink eye. I was like, ‘No, no!’ In that moment, I became the first woman in history to reject a hug from Brad Pitt.”

She said he was gracious about her “rejection” and explained to him that she was contagious.

Kimmel said he hoped Pitt would acknowledge her “sacrifice” in a speech if the movie were to win. He also quipped, “I’d give him herpes if I had the chance.”