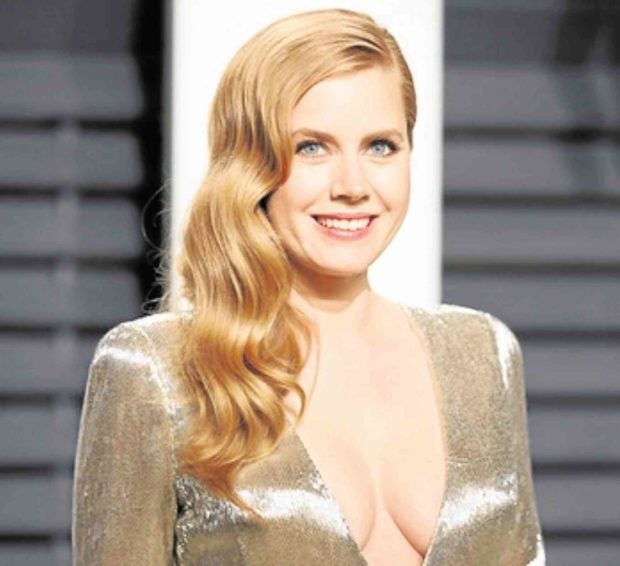 Actress Amy Adams recalled a troubling incident on the set of her new HBO show, “Sharp Objects,” involving a crew member and a stand-in.

The five-time Oscar nominee recalled wearing prosthetic scars for her role, telling The Hollywood Reporter, “I had this amazing stand-in, Reb, [whom] they also scarred up because Jean-Marc (Vallee, director) wanted to see it.”

She and her double share an uncanny resemblance, but someone thought that it wasn’t Adams, and did something startling.

“Because we looked so much alike, at one point somebody grabbed me hard and pulled me,” she related. “I went, ‘What’s going on?’ And they’re like, ‘(Gasps) You’re not Reb!’”

Adams then gave the person a stern warning: “I went into producer [mode] and was like, ‘You will not handle her like that.’”—OLIVER PULUMBARIT