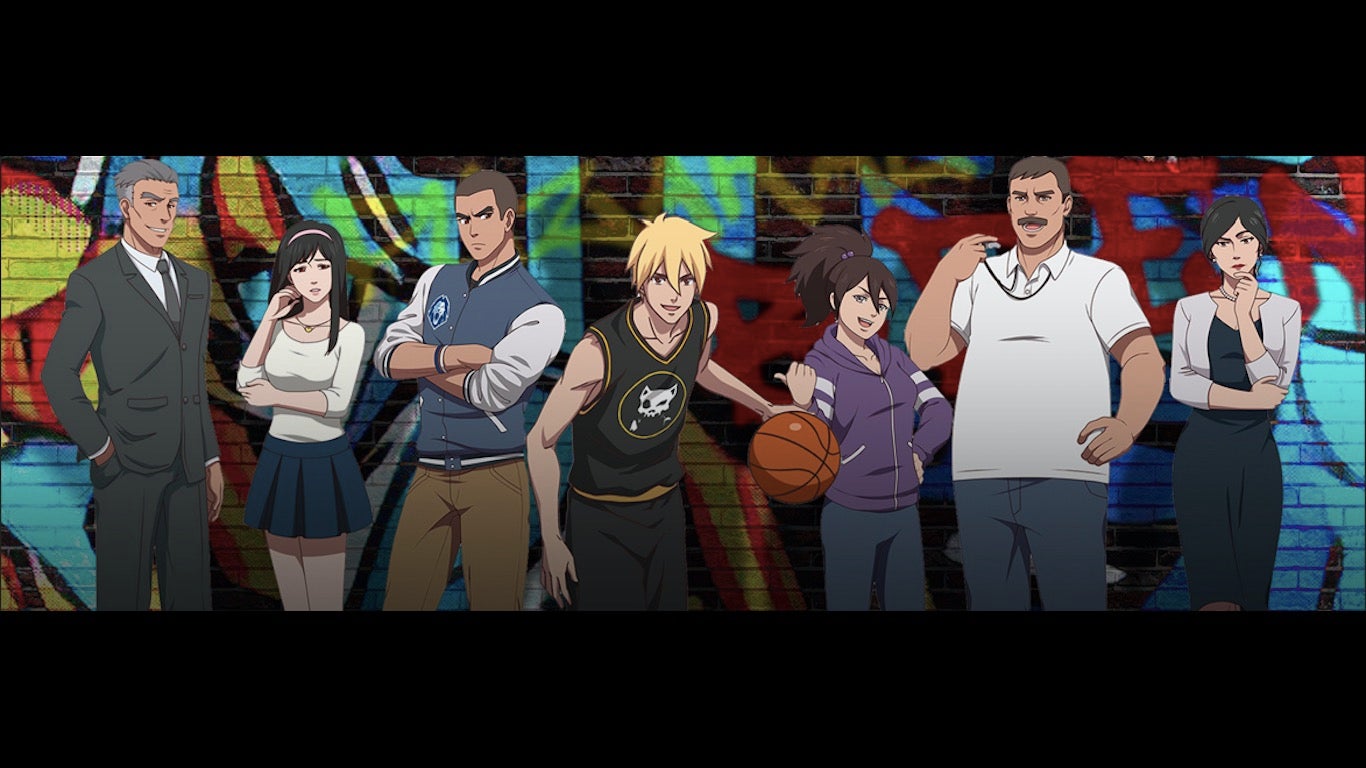 The first Philippine-made anime “Barangay 143” will have its national premiere in October.

“Barangay 143’s” official website featured a countdown timer for the anime’s premiere along with the tagline “Handa na ba kayo sa liga ng buhay (Are you ready for the league of life)?” It suggested the first episode may air on Oct. 13 on GMA network. 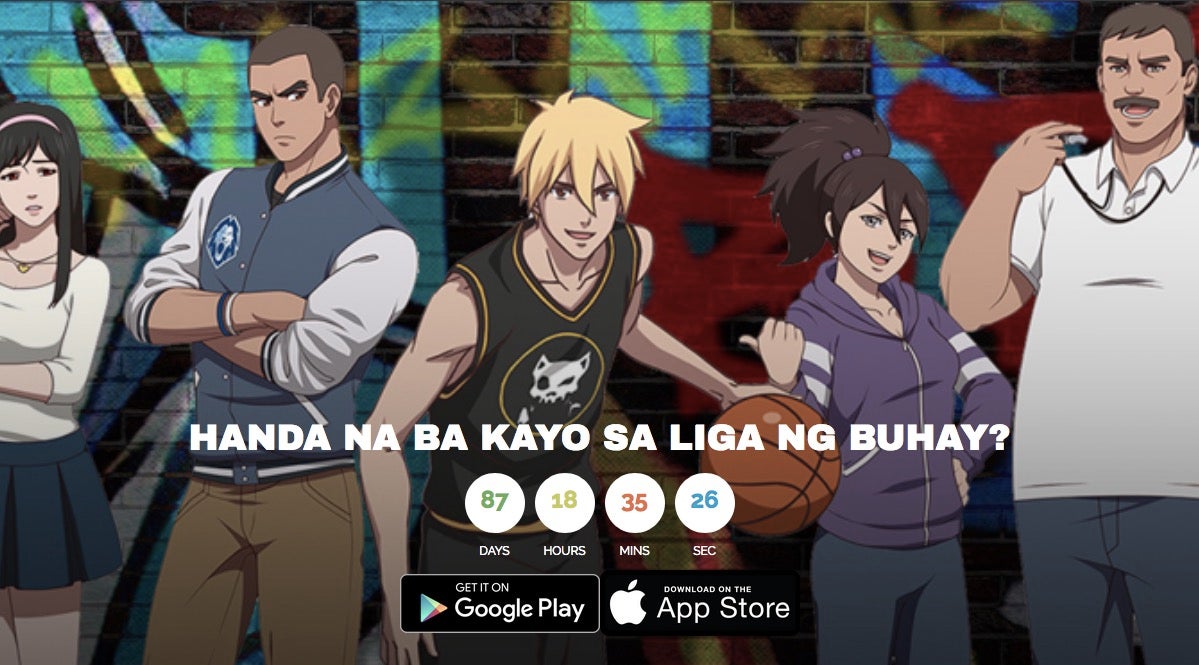 The anime project, announced in 2016, was a collaborative effort between Japanese television network TV Asahi and Synergy88, a Philippine-based animation and game development studio. The show’s site also mentioned contributions from staff members in Singapore, Malaysia, Korea and the United Sates.

FEATURED STORIES
ENTERTAINMENT
Julia Montes to join Coco Martin in ‘Ang Probinsyano’ as she returns to TV
ENTERTAINMENT
Martin on how girlfriend Anj feels about his closeness to Pops
ENTERTAINMENT
‘Hidilyn, my friend’: Ronnie Henares approves of ‘Pepito Manalo’ meme with Hidilyn Diaz

The story of “Barangay 143” revolves around Bren, a young Korean boy who is looking for his father. His search eventually leads him to the Philippines where he meets and bonds with an unlikely family. He also gets to know a band of misfits living in Tondo and helps them bring glory to their hometown through basketball.

Prior to the anime’s premiere, Synergy88 released a game app called “Barangay 143: Street League” for Android and iOS. The game featured a basketball shootout mechanic where the player goes up against various opponents to become the best baller around. 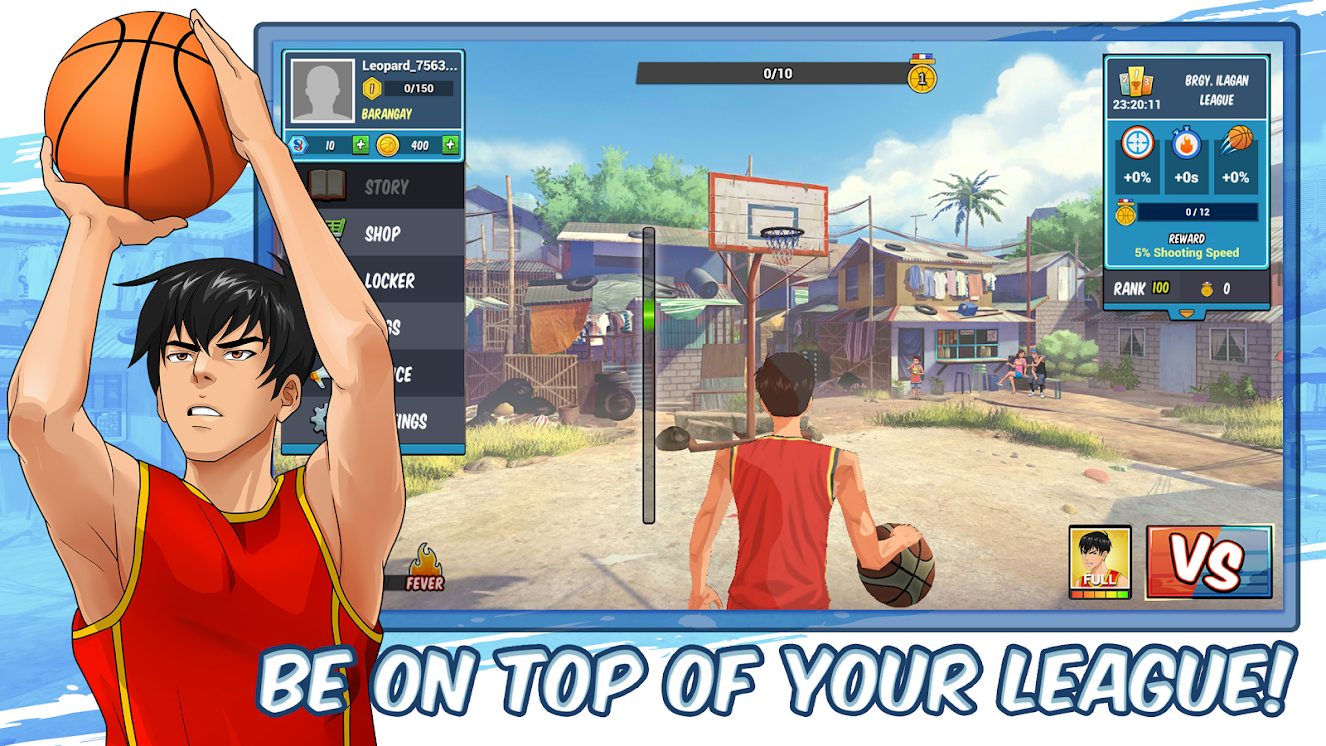 The game currently has an ongoing promo dubbed “GM Challenge,” wherein gamers compete with a game master for various prizes like basketball game tickets. The promo started on May 25 and will now enter its seventh round on July 20.  /ra

‘Barangay 143’ anime to have Tagalog-dubbed version

‘I know I can jump 6.0 meters,’ says EJ Obiena on eve of Tokyo debut