‘Barangay 143’ anime to have Tagalog-dubbed version 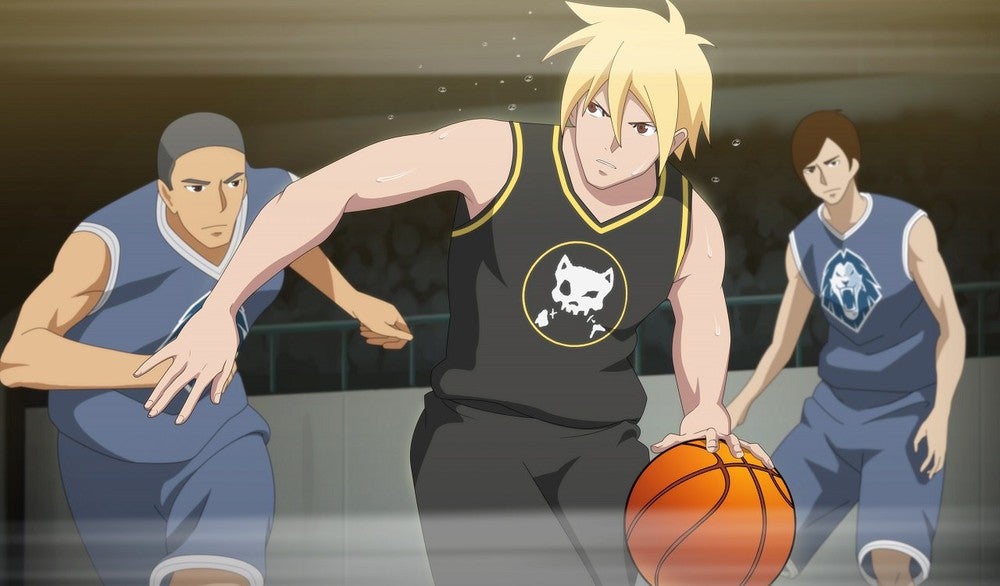 The Japanese-produced basketball anime “Barangay 143” appears to be moving along as scheduled and has been reported to have a Tagalog-dubbed version when it airs in the Philippines.

While no network has been named as of yet with regards to the anime’s Philippine airing, it will have a Tagalog-dubbed version voiced by a “celebrity cast,” reports Anime News Network.

August Media Holdings CEO Jackeline Chua also revealed there would be a “subscription game with a mobile Telco” and a “consumer products line.” The move might be a good way to garner attention for the anime, but ultimately the show’s quality will be the deciding factor as to whether it will become popular with the audience.