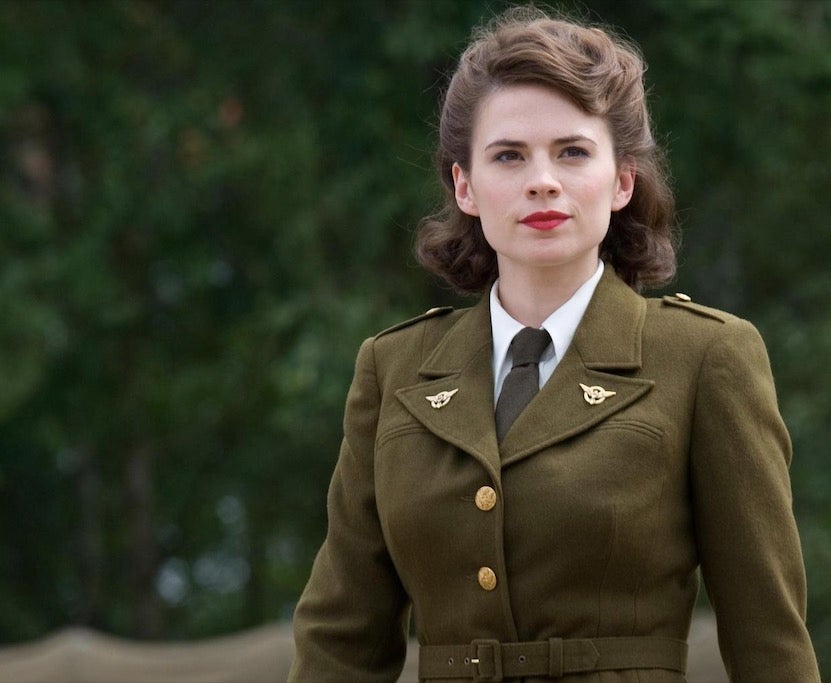 Hollywood actress Hayley Atwell, well known to comic book fans as Agent Peggy Carter in the Marvel Cinematic Universe, has canceled her appearance at ComicCon Asia, which will be held at the SMX Convention Center in SM Mall of Asia on March 24-25. The reason? A perceived political unrest in the Philippines. 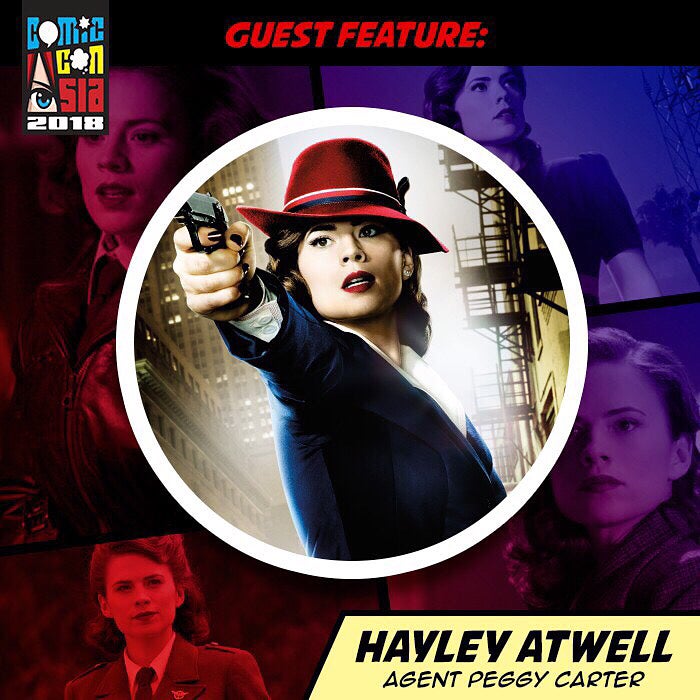 ComicCon Asia staff published a statement to address the issue through the event’s Facebook page. It included an apology to fans and an explanation that passes to meet with the “Agent Carter” star will be fully refunded. 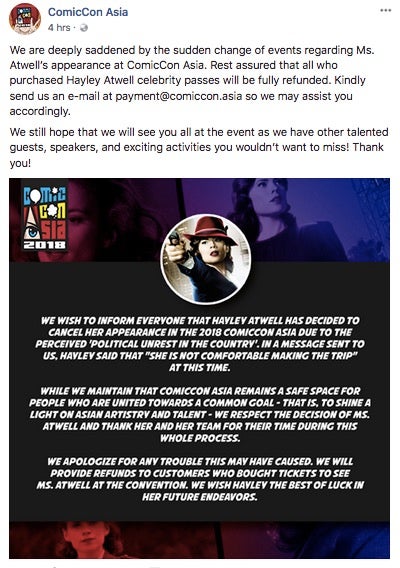 King of cameo and comic book legend Stan Lee was also invited to the event. However, due to recent health concerns regarding his battle with pneumonia, ComicCon Asia staff and Lee’s management team agreed to let the man rest and cancel his appearance.

This is not the first time Atwell has had to cancel a convention appearance in the Philippines. Back in 2016 she was invited as a guest for AsiaPOP Comicon (APCC). At the time the actress had to cancel due to schedule conflicts for the then-upcoming series “Conviction.”  /ra