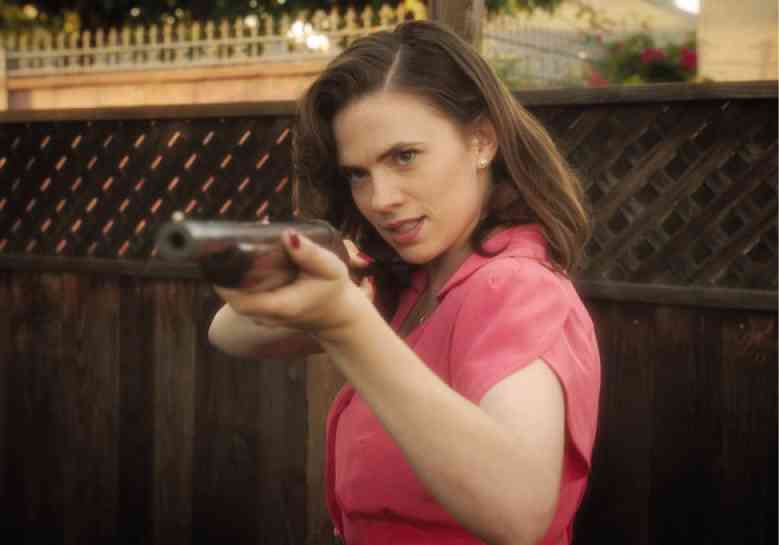 The comic book “explosion” in film and TV has brought sprightly characters to life, introducing modern versions of decades-old action heroes who are part of shared mythology.

The portrayal of women continues to be mostly positive—as the comely damsels aren’t in distress, but are capable, intrepid fighters who save themselves from horrific situations.

In Season 2 of the series (Wednesdays, 9:50 p.m., Fox), which is still set in post-World War II United States, English operative Peggy Carter (Hayley Atwell) is back to investigate bizarre goings-on, this time in California.

Debuting in the second season is Whitney Frost (Wynn Everett), an actress who is secretly a physicist. Her comic-book version is a gun-toting villainess codenamed Madame Masque, but in the show, Whitney learns to wield an other-dimensional force called Zero Matter—similar to the mysterious Darkforce energy in the Marvel books.

Her ascent to power is just as intriguing as Peggy’s backstory, which wasn’t fully dealt with in the initial miniseries.

A character spun off from 2011’s “Captain America” movie, Peggy faced the fallout from her abruptly ended relationship with the missing costumed patriot.

This time, while the season has two more episodes (10, instead of eight), “Agent Carter” delves into unexplored territory. Having achieved closure in Captain America’s disappearance, she now fights a sinister coalition in the West Coast. She is given potential romantic interests, and learns more about her crimefighting partners.

The Whitney Frost story, while appealingly tragic—she’s an exceptionally brainy girl who hid her smarts to survive in Hollywood—is stretched needlessly.

Be that as it may, Everett is commanding as the aging actress who transforms into a powerful force for destruction, nearly as interesting to watch as Atwell, who gets to be fiery-tempered this time. (Peggy’s beatdown of a shady FBI agent played by Kurtwood Smith is easily one of the season’s standout scenes!)

Atwell is strong yet feminine, and is able to imbue Peggy with necessary vulnerability between bursts of action-heroine tenacity.

She’s a much-valued presence in the Marvel Cinematic Universe, having briefly appeared in “Avengers: Age of Ultron” and “Ant-Man.”

Hopefully, there will be a third one that will bring back the focus on the somewhat neglected espionage side of the visually appealing show. 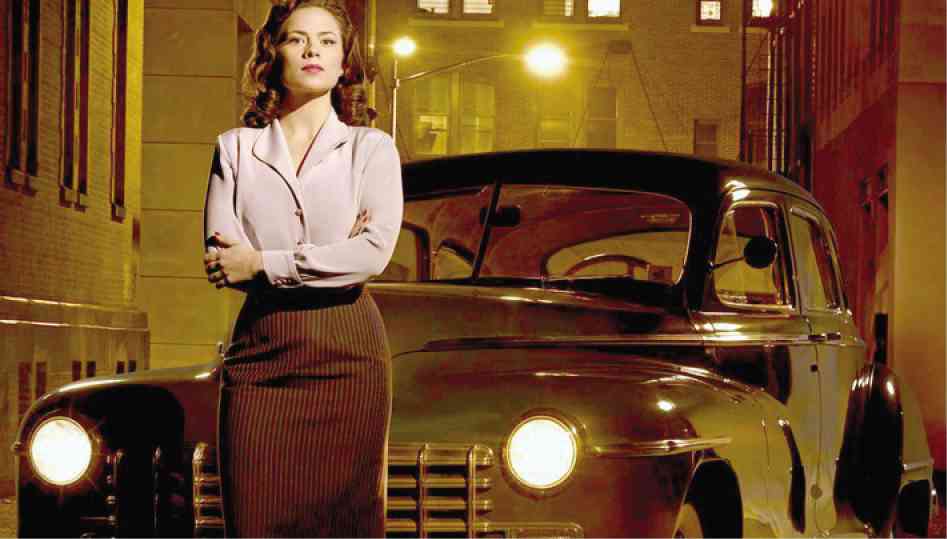