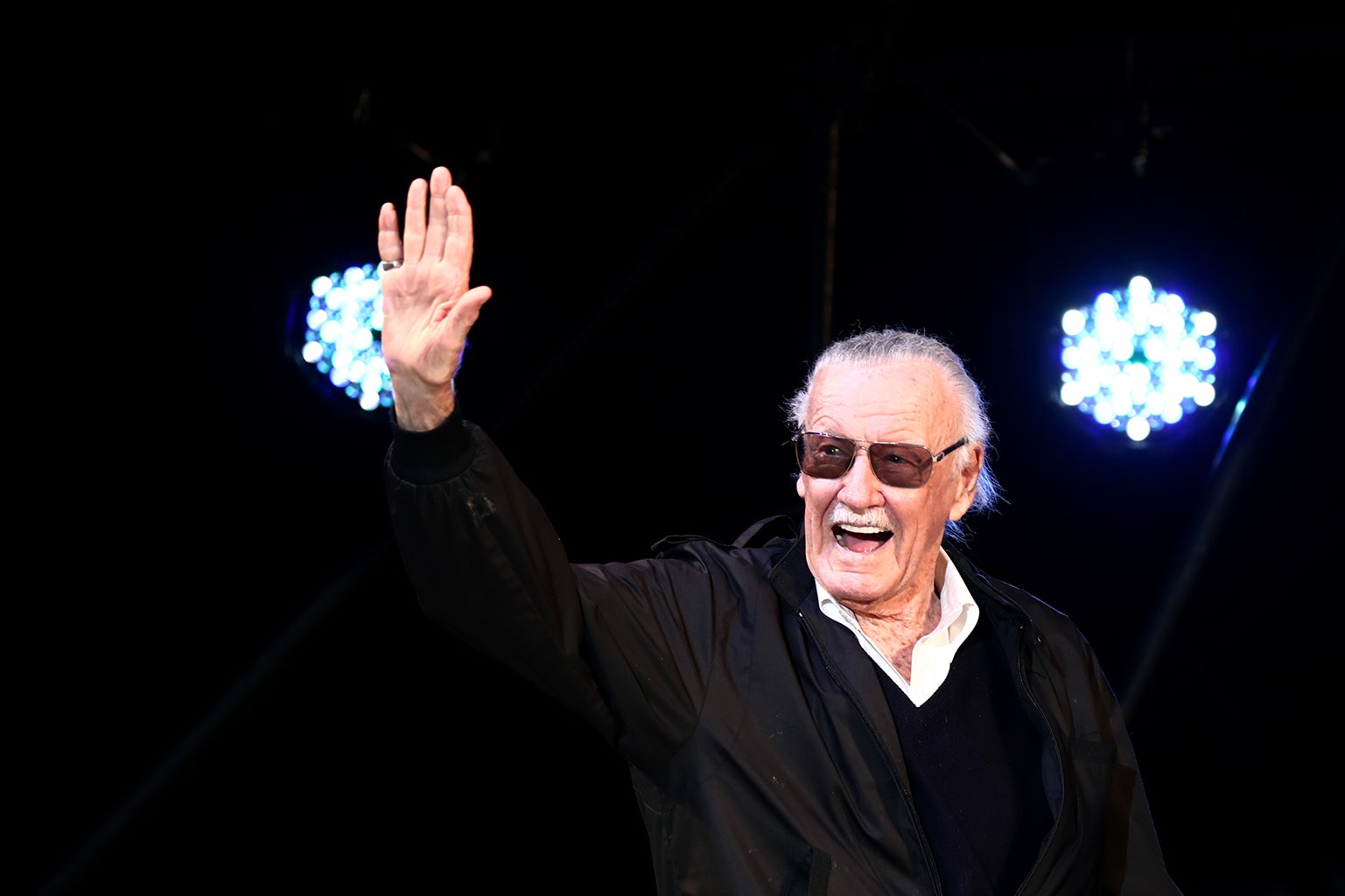 The official Facebook page for the pop culture convention announced that Lee has backed out of the event due to health concerns.

“Due to Mr. Stan Lee’s health concerns, his management team and ComicCon Asia have mutually decided to cancel his agreed appearance at the forthcoming ComicCon Asia 2018,” the statement said. It added that those who paid for activity passes and the Excelsior package may ask for a refund.

Back in February, it was reported that the 95-year-old writer was battling pneumonia. He sent this statement to TMZ about his condition: ” I have a little bout of pneumonia I’ve been fighting, but it seems to be getting better. But I want you all to know I’m thinking of you—of course, I always think of the fans—and I hope you’re all doing well, and I miss you all.”

Lee is known as the creator of several Marvel superheroes including Spiderman, Iron Man and The Incredible Hulk.