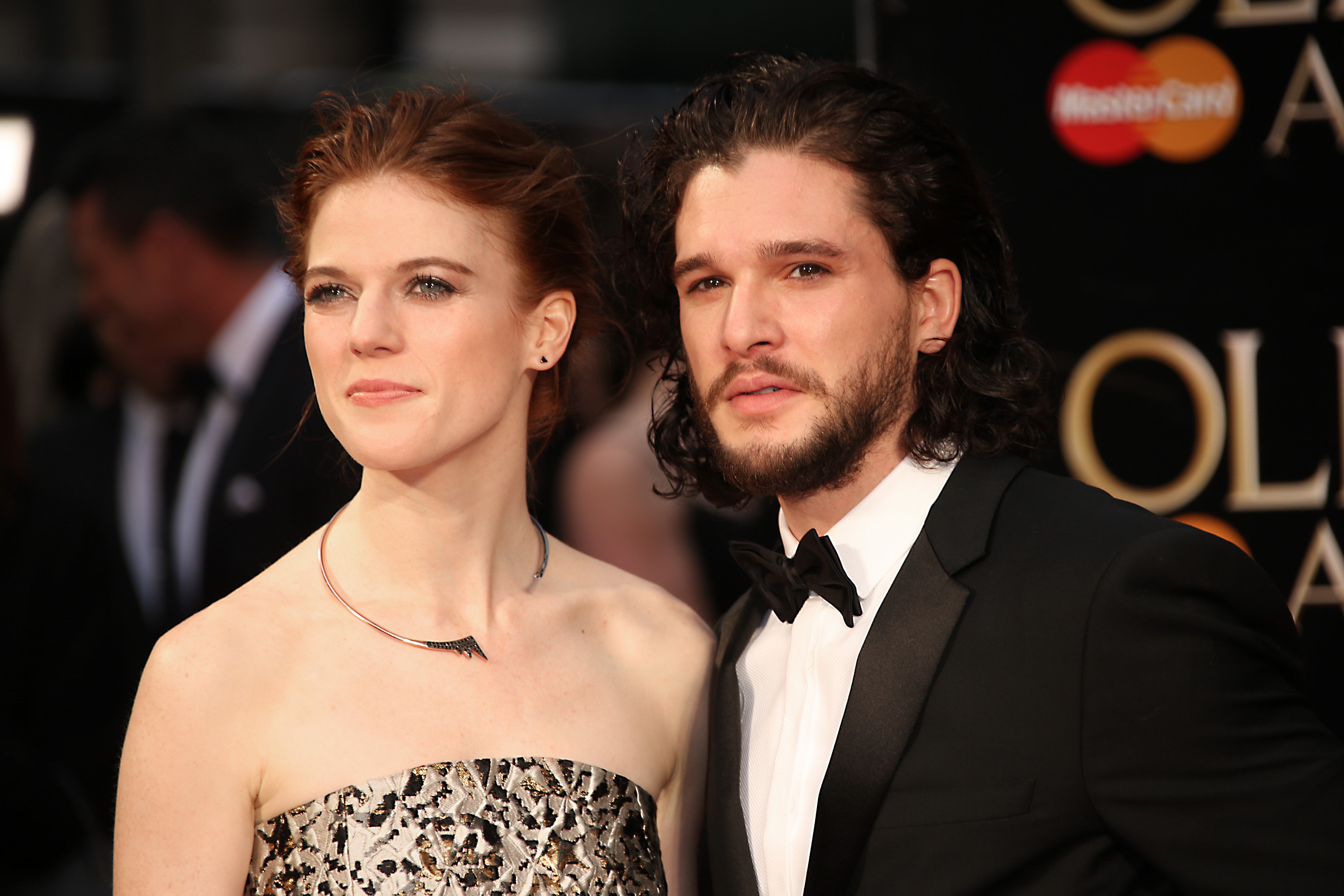 Their marital union is a bittersweet news for their fans, as the 30-year-old English actor revealed that their wedding will most likely take place during the filming of the show’s final season.

Since the entire cast is expected to be there on their special occasion, the show will halt production for at least a day, Harington revealed on UK’s Jonathan Ross Show.

“I rang [the producer] up and I said, ‘I’m getting married and it’s your fault actually,’” he said, adding that show runners David Benioff and D.B. Weiss already gave him their blessing.

The show’s much-awaited final season is currently in its filming stage, with fans dreading the speculated release date sometime in 2019.

Although Leslie is no longer part of the show—as her character Ygritte has long been killed off in Season 2—Harington remains an integral part of the fantasy saga as the “King in the North” Jon Snow. /ra