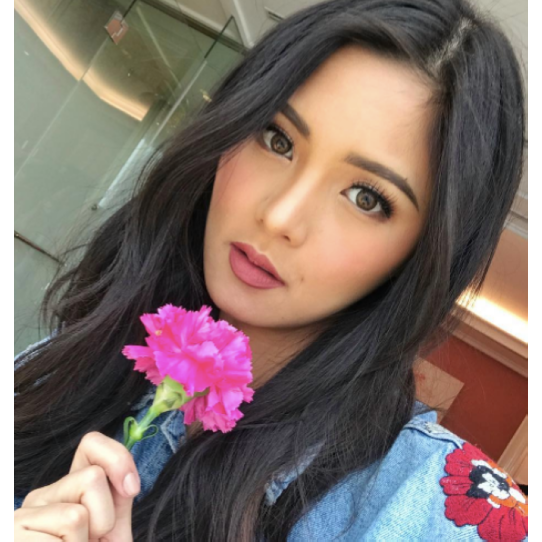 Kapamilya actress Kim Chiu is coming back to the big screen via her upcoming horror movie, “The Ghost Bride”.

Directed by award-winning director Chito Rońo under Star Cinema, “The Ghost Bride” is a movie about a girl whose family suffers from poverty. She is eventually introduced to the concept of ghost marriage as a way of helping out her family.

A ghost marriage is an old Chinese tradition wherein one or both parties are deceased. Trailer for the movie has been recently released by Star Cinema.

In previous interviews, Chiu has expressed her excitement about the film, as it can inform viewers about another Chinese tradition which is not too known to the public.

“The Ghost Bride” is Chiu’s third horror movie. She previously starred in “The Healing” in 2012 which was also directed by Roño, and “Shake, Rattle & Role X” in 2008. JB