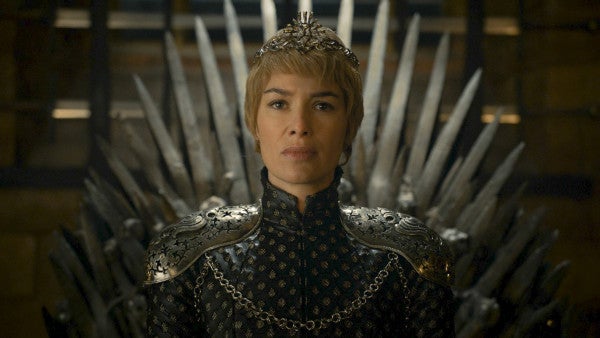 As if waiting for the Game of Thrones Season 7 couldn’t be any more prolonged, co-creators David Benioff and D.B. Weiss revealed that the airing of the next season of the hit HBO series would be a bit delayed.

In an interview on the UFC Unfiltered podcast recently, Benioff and Weiss said because of the onset of winter in Westeros as shown in the final episodes of the Season 6, they have to film during colder weather to ultimately capture the ambience the show needs.

The past seasons of the series had usually premiered on the month of April, but the showrunners said they don’t have an airdate yet for the seventh season and it will probably be set later in 2017.

“Winter is here, and that means that sunny weather doesn’t really serve our purposes anymore. So we kind of pushed everything down the line, so we could get some grim, grey weather even in the sunnier places that we shoot,” they confirmed.

Benioff and Weiss told Variety last April that there are only 13 remaining episodes to be filmed to bring the Emmy award winning saga to a close—seven episodes for seventh season and six for the eighth and possibly final season.

“That’s the guess, though nothing is yet set in stone, but that’s what we’re looking at,” Benioff said. JE