25 years in the biz, Allen Dizon no longer in it for the money | Inquirer Entertainment

25 years in the biz, Allen Dizon no longer in it for the money 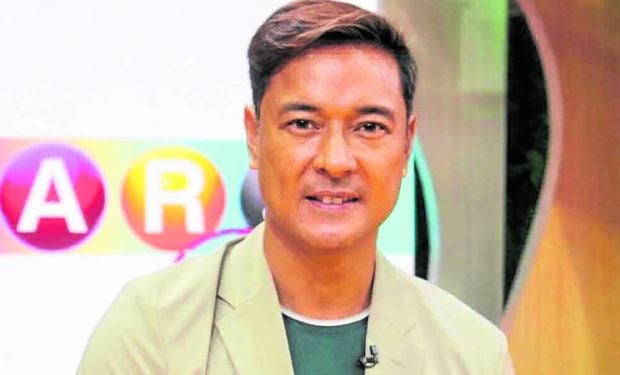 In the beginning, I was simply in it for the money,” recalled actor Allen Dizon, who is celebrating his 25th year in the business this year, adding that he now has nothing but love and gratitude to the industry that took care of him well.

While there is no definite plan yet, Allen said he is considering sharing his life experiences to young and aspiring artists through acting workshops or by working behind the camera as a way to pay it forward.

“Twenty-five years ago, my goal was to finish school so I would be able to help my family financially. I also wanted to make sure that my siblings receive the education they deserve. To earn money was the main reason I tried to make it in show biz. It was never really to become popular or to win awards,” Allen told Inquirer Entertainment in a recent virtual chat.

Allen joined show biz via the beauty pageant route in 1996. A year later, he auditioned and got picked as cast of Chito Roño’s sexy drama “Curacha: Ang Babaeng Walang Pahinga,” which was released in 1998. The situation got a little tricky for him in 2002, when SM Cinemas decided not to screen movies classified as R-18 by the Movie and Television Review and Classification Board.

“I was struggling because my projects then were all sexy films. I didn’t know how to break free from the stereotype. It didn’t help when SM implemented that policy. I thought I could be one of the casualties. I asked myself, ‘what will I do with my life now?’” Allen recalled. “At that time, it was common for Filipino entertainers to look for work in Japan so I said maybe I should try going abroad, too.”

This plan obviously didn’t push through for Allen because, in 2004, he was relaunched as the leader of the pop boy group Viva Hot Men. Because of this, Allen was able to save enough funds for business investments.

He later landed a significant role in Mel Chionglo’s “Twilight Dancers,” which won him his first best supporting actor award. Allen said this became a turning point in his career because it was at this time when he realized that he could be more than just an actor in sexy movies. He yearned for critical recognition, too. 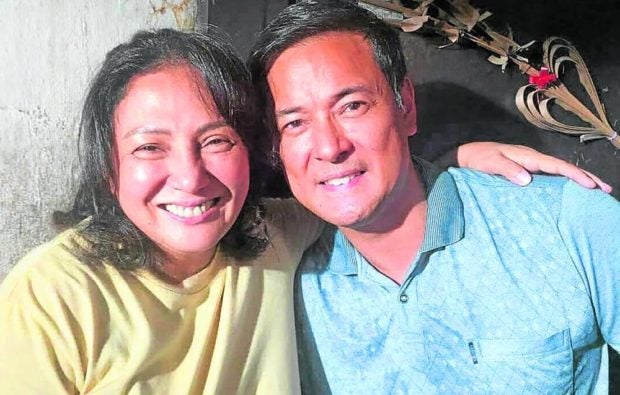 “I then realized that I should take acting seriously,” Allen said, noting that it was also Chionglo’s film that took him to his first international film festival in Toronto, Canada.

Allen went on to do Joven Tan’s “Paupahan,” which finally got him a best actor trophy. “His role here is still sexy but it sort of gave him credibility,” said Allen’s talent manager, Dennis Evangelista, who also noted that he worked with credible actors such as Gloria Romero, Jay Manalo and the late German Moreno.

“This began his transformation as an actor, because in his next movie, ‘Dukot,’ he played a tortured activist opposite Iza [Calzado],” Evangelista added.

Joel Lamangan’s “Dukot” is among Allen’s Top 3 most difficult projects. Another is Jason Paul Laxamana’s “Magkakabaung,” which got him a Gawad Urian best actor trophy and numerous international acting awards. Third is Ralston Jover’s “Bomba.” It earned for him an acting award from the Warsaw Film Festival, which is considered an A-list film event. 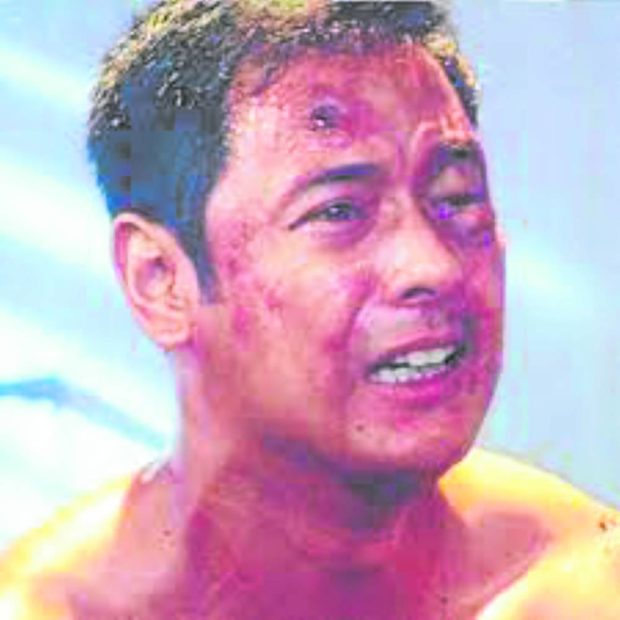 To date, Allen has 48 acting awards under his belt and still has five films that have yet to be released commercially. These are “Latay,” with Lovi Poe; “AbeNida,” with Gina Pareño and Katrina Halili; “Pamilya sa Dilim,” with Laurice Guillen; “Ligalig,” with Nora Aunor; and “Oras de Peligro,” with Cherry Pie Picache.

He is currently finishing “An Affair to Forget,” with Sunshine Cruz and “Acetylene Love,” with Jaclyn Jose.

“Patience is the secret to longevity. An artist has to wait for the right project and the right timing to do it,” Allen pointed out. “An actor also has to constantly work on taking care of himself. If he aims to be a leading man, then he has to look the part. He has to be able to look well when made to work with younger actresses. I’m happy to say that at 45, I was able to maintain my look—although this required dedication, which is another key to staying long in this business.”

These days, all Allen said he could think about is how to pay it forward. “I actually told Dennis that if I’d get offers to conduct acting workshops, I’m game. I’m very generous when it comes to giving tips to my coactors. I never want to be told I’m conceited or boastful. If there’s an opportunity to share my experiences, I’d grab it,” Allen said. “Also, I’m really thinking of working behind the camera soon. I first want to attend a short course on filmmaking so that I’d be fully aware of what will be expected of me as a director because I want to work on my own concepts.” INQ