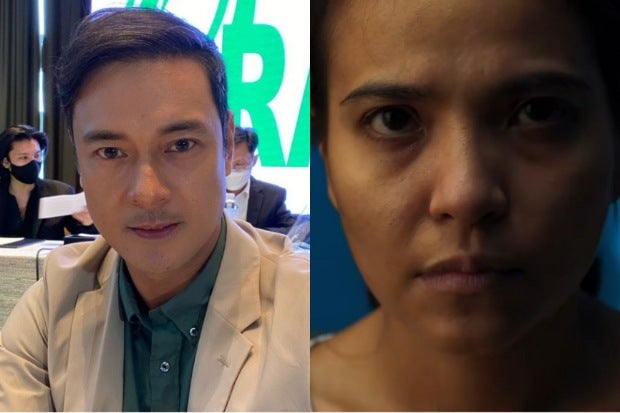 Alessandra de Rossi bagged the 69th FAMAS Best Actress award for her portrayal in the film “Watch List,” as announced by the awarding body in an online ceremony yesterday, Dec. 12.

“Watch List” tells the story of a widow whose husband is a victim of extra judicial killings. She is soon forced to work with the police and other corrupt elements, thinking this could help her protect her children.

Allen Dizon meanwhile won Best Actor for his role in the film “Latay,” which “dwells into the brewing turmoil of an unusual rural couple, where the husband is the awkwardly ‘suffering’ type, while the wife expresses discontent towards their dysfunctional relationship via her violent streak.”

This year’s Best Picture prize was awarded to “Magikland,” which also leads the FAMAS winners with a total of seven awards. “Magikland” is a fantasy adventure film which tells the story of four children who went through adventurous quests to save a fantasy world.

Here is the full list of the FAMAS Awards 2021 winners:

Best supporting actor: Enzo Pineda for “He Who Is Without Sin”

Best editing: Manet A. Dayrit and She Lopez-Francia for “Magikland”

Best original song: “Maibalik” by JBK for “Us Again”